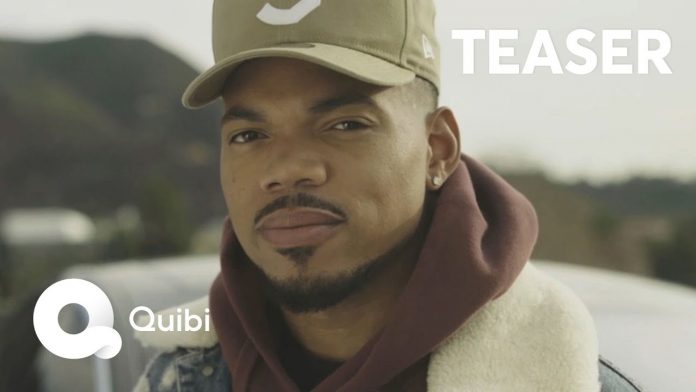 MTV Studios, a unit of MTV and ViacomCBS and Quibi announced today that Grammy award-winning superstar Chance the Rapper will take the reigns as host of “Punk’d,” the groundbreaking prank series that dares to put unsuspecting A-listers into hilarious and over-the-top situations. “Punk’d” will be reimagined for a new generation and will be available only on Quibi’s mobile video platform.

The MTV series that coined the cultural verb, “Punk’d,” started a phenomenon by going where no show had gone before. Now, Chance the Rapper, along with his signature ‘3’ baseball cap, is stepping into the director’s chair with new laughs, new hoaxes and new celebrity ‘marks’ in bite-sized episodes. This time around, no stars are safe, and the hidden cameras will be there to catch every second.

Celebrity ‘marks’ will be announced at a later date.

“Punk’d is one of MTV’s most iconic franchises,” said the Grammy award-winning artist. “I grew up watching this show and it’s surreal to be in the driver’s seat this time around on Quibi.”

Launching on April 6, 2020, Quibi is the first entertainment platform designed specifically for your phone. Quibi will feature original content from Hollywood’s biggest stars. Quibi – which is short for “quick bites” – is built for easy, on-the-go mobile viewing with new episodes of movie-quality shows delivered in 10 minutes or less.