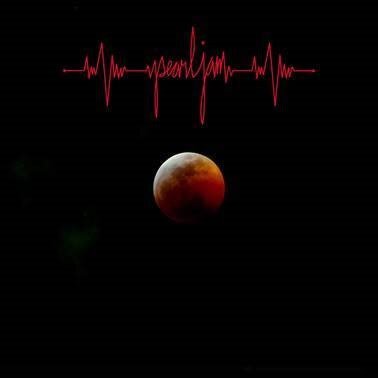 POWSTER—an award-winning interactive creative studio/production company for over 150 movie distributors and multi-GRAMMY Award-winning band Pearl Jam join forces for the launch of the single “Superblood Wolfmoon,” from the upcoming Pearl Jam album “Gigaton.” Beginning February 13, 2020, through the single’s release date on February 18, listeners can launch an immersive experience to get an exclusive sneak peek of the song and music video.

The creative team at POWSTER developed this concept to celebrate Pearl Jam’s highly anticipated 11th studio album, Gigaton, scheduled to be released on March 27, 2020. Using interactive technology through a proprietary Pearl Jam web app, fans can point their mobile phone camera at the moon, which will trigger on-screen animations around and over the moon, timed with a preview of Superblood Wolfmoon and an in-app option to pre-order the song.

POWSTER employed cutting-edge technology and immersive storytelling to create this activation, drawing Pearl Jam fans to face the moon and enjoy the artistic value and lunar inspiration of the new single. Once the mobile phone camera tracks the moon, AR technology creates an artistic depiction of the Superblood Wolfmoon on-screen, imitating a red lunar eclipse. This unlocks a preview of the single that plays while the red moon expands and sketched rays scatter outwards while animated band members appear around the enlarged moon and perform.

The Superblood Wolfmoon experience is available on all Android and iOS-enabled devices with a camera, and can be accessed at moon.pearljam.com.