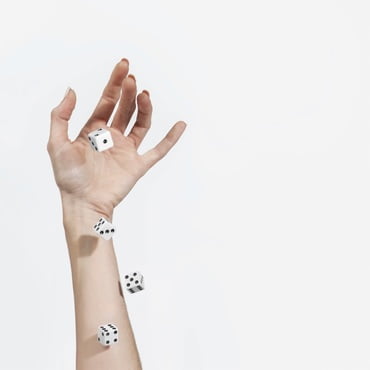 Last week, Nicole Atkins released “Domino,” the French electro-inspired, Muscle Shoals-recorded radio single from her upcoming album Italian Ice. The track takes listeners on a strut through the singer-songwriter’s hometown Jersey Shore, in all its wild magic and scrappy beauty. “Domino” finds Atkins pushing genre boundaries to glorious effect. Specifically inspired by Prince, The Rolling Stones’ “Miss You,” and the Shore boardwalk’s many curiosities, “Domino” is a groove-heavy pop gem with the utmost swagger. It’s her mission statement for living fully in a troubled world: “I’m not gonna play / Safe and sound / When the world comes tumblin’, tumblin’ down.”

Listen to “Domino” below:

Like each of the eleven tracks on Italian Ice, “Domino” was recorded at the hallowed Muscle Shoals Sound Studio with a group of her “best musical friends” – who just happen to be Jim Sclavunos and David “Moose” Sherman of Nick Cave & The Bad Seeds, The Dap-Kings’ Binky Griptite, and drummer McKenzie Smith (St. Vincent, Midlake) – along with Spooner Oldham and David Hood of the Muscle Shoals Rhythm Section. Co-produced by Nicole and Ben Tanner (Alabama Shakes), Italian Ice also features special guests Britt Daniel, Seth Avett, John Paul White and Erin Rae, and songs co-written with Daniel, Hamilton Leithauser and Carl Broemel.

Nicole Atkins is a songwriter and performer with a fearless and frank style. Fans of Atkins’ previous release Goodnight Rhonda Lee include Rolling Stone (which before named her a “Top 10 Artist to Watch”), NPR, and American Songwriter. In addition to writing, recording, and playing music, the Nashville-by-way-of-Asbury Park musician is an art school graduate who specialized in wildlife illustration and is an active painter. Nicole has also shared her original artwork with fans through her newly-launched Patreon page, Natkins Funhouse. Fans who join will have access to items from Nicole including hand-designed monthly calendars and seasonal 8×10 art prints – as well as exclusive content like unreleased videos, demos and brand new covers. Step inside the Natkins Funhouse on Patreon here: