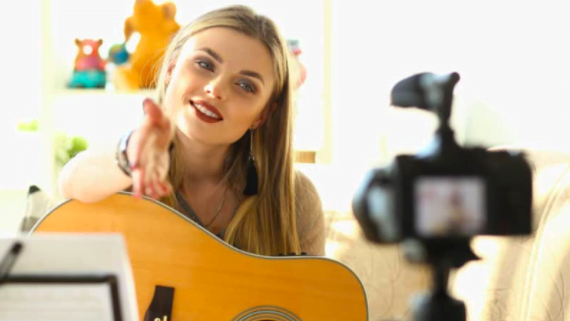 Live streaming is changing the way in which we are living our lives. Sport, gambling and music – amongst other industries – have taken live streaming by the scruff of the neck, and, in times such as these, that attitude has been vital. Of course, music itself has undergone a terrific transformation. From the days of the vinyl – which is, coincidentally, coming back into fashion – to Walkmans and the iPod, the way in which music can be accessed is forever changing. And, it’s now instant music streaming services like Spotify that are helping musicians get through this lockdown by helping fans find and listen to new music with ease.

Other industries are benefiting from live streaming

Live streaming has almost come out of nowhere and changed the world as we know it. Platforms such as Twitch and Youtube have allowed video game players to stream their favourite gamers in action. That streaming ability has also infiltrated into the gambling industry where the world of online casinos and bingos have given people the chance to gamble from the comfort of their own home. With live dealers for casinos and live callers for every slingo bingo site, that real-life authenticity is replicated via the technological advancements provided by a live streaming service. 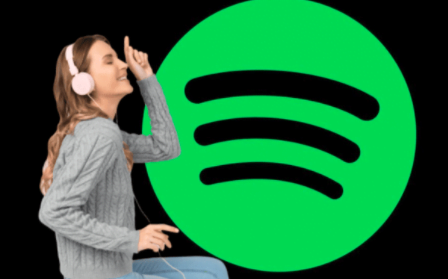 Spotify the king for music

Whilst the gaming and gambling industries have thrived with live streaming, the music industry has become almost reliant on it, particularly during lockdown. The touch of a button provides listeners with the ability to play a favourite song without searching the web, with the Spotify app becoming one of music’s best friends.

Naturally, with lockdown presiding over most of the world for a good few months, accessing record shops or live concerts have been impossible. So, with Spotify’s help, people have been easily able to access artists instantly with the likes of a ‘Discover Weekly’ playlist – which is tailored to our existing music taste – making the app a lot more negotiable.

During such traumatic times, also, music has become an escape for many people. With Spotify’s machine learning technology, user data can be analysed on features as wide-ranging as listening behaviours that vary throughout the day. That could mean why more relaxing groups or artists come up just before bed.

With the ability to live stream almost anything and everything, artists themselves have been getting in on the act by organizing live concerts for their fans. The likes of Adam Lambert, Lady Gaga and BTS have all appeared in live concerts to raise money for a wide variety of charities which has helped to raise their profile and accrue more hits. Even smaller artists and bands have given their fans a show via live stream in order to provide some entertainment and respite. 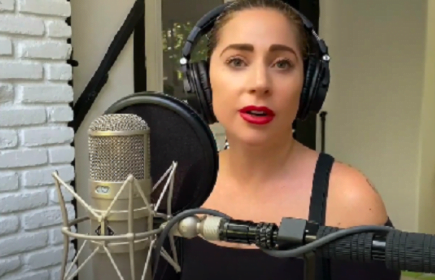 Spotify has become so vital to the music industry that it has changed listening habits forever, but it also enabled fans and artists/groups to keep in touch in troubling times. Streaming music has ensured that more songs than ever before are available to billions of users worldwide and this is only to continue, especially when such present times render outside entertainment almost impossible.