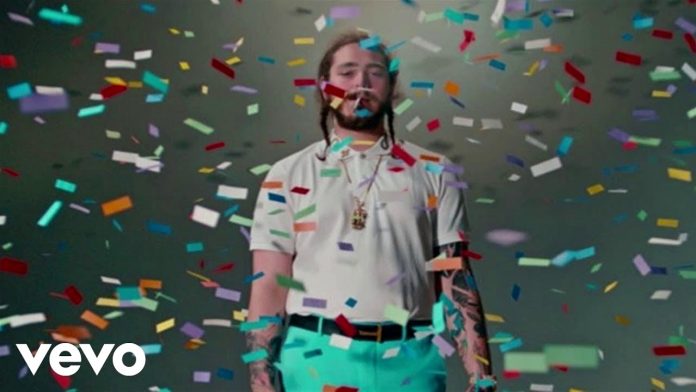 “Congratulations” by Post Malone, featuring vocals from Quavo, from the hip-hop trio Migos was released as the first promotional single from his debut studio album, Stoney. The track peaked at number eight on the US Billboard Hot 100, becoming his highest peaking single on the chart, surpassing the number 14 peak of his debut hit, “White Iverson”, until it was again surpassed by his track “Rockstar” featuring 21 Savage, which peaked at number one. The song has so far received over 1.2 billion YouTube views worldwide.