The way music has been distributed and enjoyed has changed dramatically during the last 25 years. Physical media, which evolved from vinyl to cassettes to CDs, has now almost vanished out of existence, to be replaced by digital streaming. And the debate around whether or not this has been for the better will likely rumble on for several years yet.

Many will argue that digital distribution puts the product in the ears of listeners quicker than ever before, while others believe the loss of physical media has reduced the tangible value of formats like albums and compilations. There are also issues around piracy that many artists in record labels are wary of. The famous case against Napster around the turn of the century found the music-sharing service liable for copyright infringement and was a landmark moment for the industry.

But streaming services offering music for free remained available for several years after, before the arrival of platforms like Spotify offered a first major opportunity for streaming platforms and record labels to work together legitimately for the first time. And since then, platforms like YouTube have grown increasingly influential on the scene, with music videos largely being distributed for free on the platform. In this article, we will consider the impact this is having on the industry. 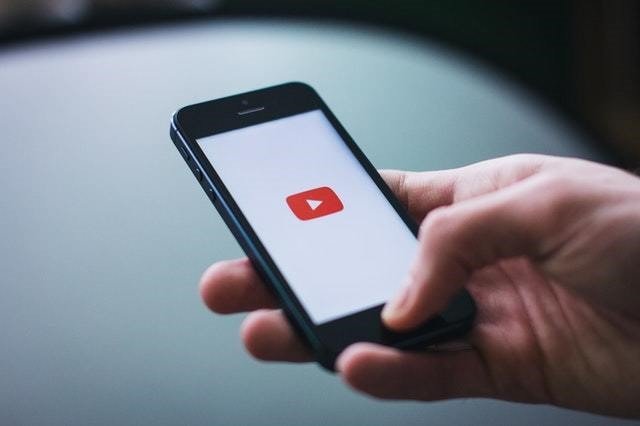 The growth of YouTube into one of the world’s biggest social media platforms has had a profound impact on a range of industries. Practically every major consumer brand has some kind of presence on there, whether it’s their own channel or reviews of their products from third parties. Brands are using YouTube to engage with existing customers and deliver additional content, and also to captivate prospective new customers by serving up video content that is engaging and entertaining. It’s not enough to just upload your commercials!

Some brands are even using the platform to educate their customers about the product and help them have the best possible experience. In the online gambling industry, platforms like Casino Hacks use their channel to share strategies and tips with players. The channel serves as an extension of their site. For example, the below video reviewing the slot game Immortal Romance can be accessed either from the embed on their own website or viewed directly on YouTube.

Major channels are also discovering a new revenue stream through advertising. YouTube typically places short adverts ahead of videos, with banner ads displaying in the lower portion of the screen for periods while the video plays. The channel owner can control these aspects to create a balance that delivers revenue without detracting from the product.

YouTube channel owners also work with third parties to endorse products in an influencer capacity. It isn’t uncommon for YouTubers to be paid to review products, or to simply prefix their main video with a short message advertising a third party. And it’s certainly proving to be a lucrative career path! 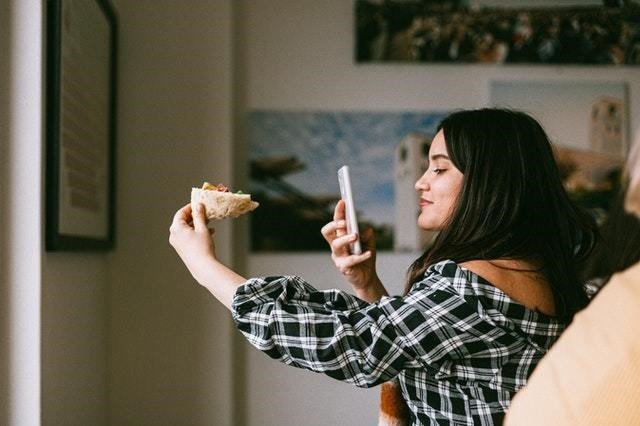 How does this impact the music industry?

Many of the opportunities we’ve discussed in the section above are equally applicable for artists and record labels. In particular, adding advertising to music videos is a great way to boost revenue, especially if your clip attracts big numbers. The majority of major artists have a presence on YouTube and these typically feature their library of music videos, although many musicians are utilizing the platform to deliver something extra, such as live performances, behind the scenes footage and lyric videos.

Lyric videos in particular have grown in popularity during recent years, helping fans learn the words to new tracks in an engaging, visual way. And while YouTube has its own dedicated music service, many audio aficionados use the video platform as a preferred means of enjoying their favorite songs.

YouTube is also able to detect unauthorized use of music and is generally pretty quick to muting audio on videos using tracks without permission. This has helped artists and record labels retain exclusive ownership of the work they produce.

Although the picture is still changing, YouTube has established itself as an important destination for music online. The platform’s immense popularity is helping users connect to their favorite artists while generating revenue along the way – although it may be a few years yet until the true potential of the partnership is realized.