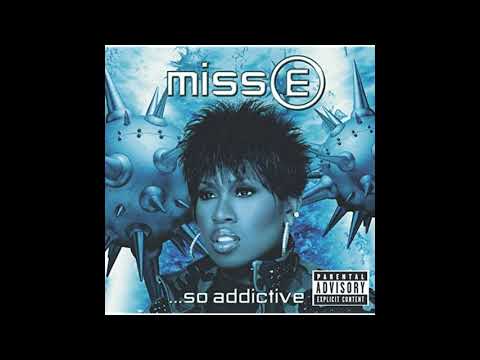 Released in 2001, Missy Elliot’s Get Ur Freak On treached number seven on the US Billboard Hot 100 chart. Internationally, “Get Ur Freak On” became a top ten success in the Netherlands and the United Kingdom, where it became her first solo top ten hit, peaking at number four. A remix of the song featuring Nelly Furtado was a dance club hit during this period, and was used both in the soundtrack and in the background of the movie Lara Croft: Tomb Raider (2001) starring Angelina Jolie.