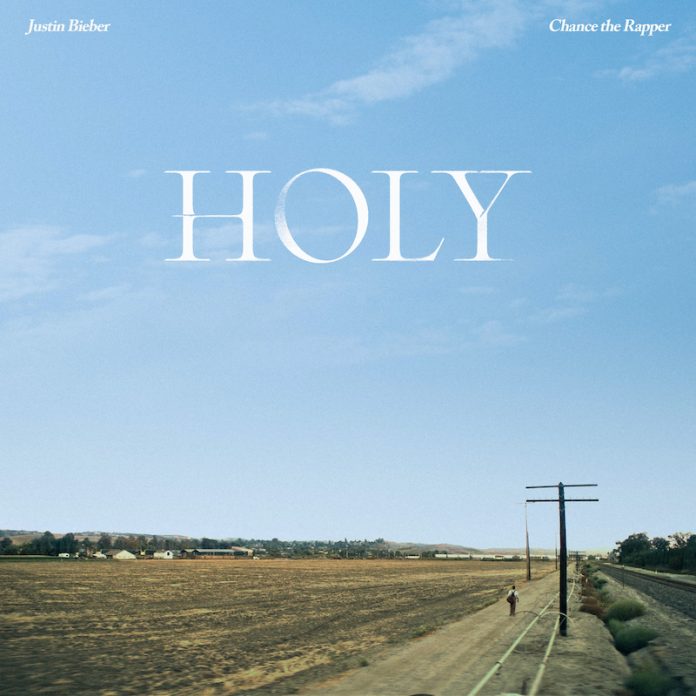 The Justin Bieber World Tour – presented by T-Mobile – kicks off in San Diego at Pechanga Arena on June 2, 2021 and includes five Canadian dates in Toronto, Ottawa and Montreal, as well as new arena stops in New York City, Boston, Atlanta, Chicago and more. A limited number of exclusive VIP Packages are available; These exceptional offers can include an amazing selection of reserved seated tickets, custom merchandise and much more. Additionally, $1.00 from each ticket purchased will be donated to the Bieber Foundation which is committed to supporting mental health wellness.

CHANGES, Justin’s fifth studio album, debuted at #1 on the Billboard 200 in February.  Bieber’s 7th overall #1 album, CHANGES also debuted at #1 on the Billboard R&B Albums chart, a career first for him. Underscoring the global dominance of CHANGES, the album reached #1 in the UK and Canada, and clocked in at #1on Apple Music in 85 countries. CHANGES has sold 4 million album equivalents worldwide.

With over 65 million monthly Spotify listeners, Bieber has become the platform’s #1 most-listened-to artist. He has also recently surpassed an astounding 147 million Instagram followers and over 50 million YouTube subscribers, giving him far-and-away the #1 artist channel on YouTube.

Over the course of his career, Justin Bieber has amassed more than 68 billion streams and more than 68 million album equivalents worldwide.