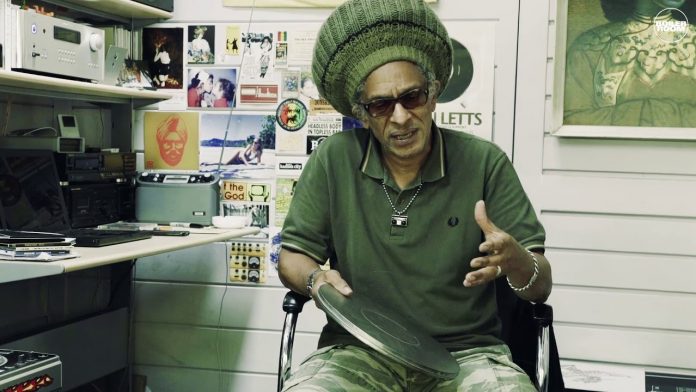 There and Black Again is a story of a first generation British-born son of Windrush parents, growing up in London to become a witness and part of a social and cultural revolution around the world. It gets released on March 11, 2021 and you can pre-order it here.

There And Black Again describes in clear-eyed detail a life of work and love, of battles against prejudice and negativity, of failures and great successes. It describes a six-decade journey through sound and vision which has left a body of award-winning work in film, television and music that is unique in scope and variety.