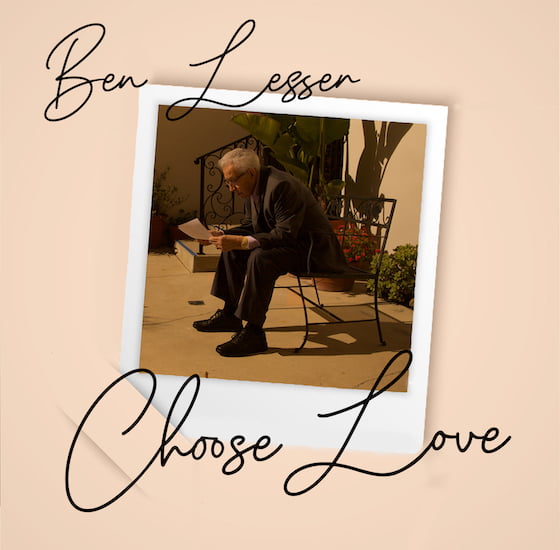 Songwriters behind hits from the likes of Beyoncé, David Guetta, Dua Lipa and Lewis Capaldi have worked with Holocaust survivor and educator Ben Lesser for an inspirational new global music campaign based on real-life stories and experiences from some of the world’s most extraordinary people.

Drawing on Lesser’s deeply affecting stories and experiences during the Holocaust and his life, the songwriters and producers went on to write four songs that conveyed his message into their music. Lesser joined the sessions, gave feedback and even participated in one song with a recorded Jewish prayer (‘Zachor Intro’).

The campaign was launched by Ben Lesser in a special edition of The Global Classroom webcast on Tuesday September 22 to an audience of an estimated 1.8m schoolchildren worldwide.

Lesser, founder of ZACHOR Holocaust Remembrance Foundation and ZACHOR Holocaust Curriculum, said, “The opportunity to partner with BMG, WHO, UN, UNICEF, Microsoft and so many incredible artists to create unique music based off of my life story and then to bring this to students worldwide through the Global Classroom has been truly humbling….I hope the students worldwide feel the same way about the lessons we learned together.”

UK songwriter Edd Holloway, who co-wrote much of Lewis Capaldi’s Number One hit album Divinely Inspired To A Hellish Extent, said, “Ben Lesser’s words really inspired us to go and write some music about how we can hopefully change the world for the better in the future.”

These songs are now available as part of the Choose Love EP, available on all major streaming platforms (search for Ben Lesser).