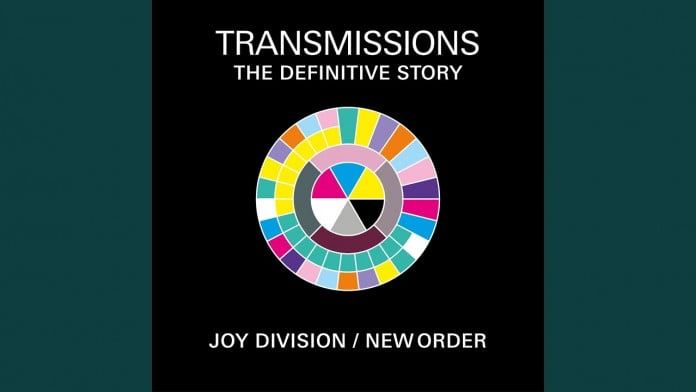 The tale of Joy Division and New Order is being told like never before in ‘Transmissions: The Definitive Story’; the new podcast series capturing vivid moments and retelling the epic chronicles of the group from Joy Division’s inception onwards.

The first series of eight episodes, or ‘Transmissions’, will cover the journey from Joy Division up until 1983’s Blue Monday. The Manchester group wrote a monumental chapter of music history and were integral to British culture over the past 40+ years, influencing some of the greatest musicians alive today.

“To be in one band with such a distinct identity is pretty bloody lucky but then to get into two bands was amazing!,” says Peter Hook.

‘Transmissions The Definitive Story podcast is available to listen on 22nd October via Spotify, Apple Music, Youtube, Amazon Music, Stitcher, and wherever you get your podcasts.

New Order’s first new music in 5 years was ecstatically received last month, as they shared single, ‘Be a Rebel’. With a message to celebrate ourselves and appreciate what we have, even in hard times, ‘Be A Rebel’ is an uplifting, dreamy cut of New Order synth pop. Available now digitally, the 12” inch, CD and digital bundle featuring new remixes will be out on 13 November.

New Order also just released the definitive collection of their 1983 studio album Power, Corruption & Lies via Warner Music. The box set is accompanied by individual releases of the four 12” vinyl singles from 1983/1984 that didn’t appear on the original album, beginning with the best-selling 12” of all time, ‘Blue Monday’, followed by ‘Confusion’, ‘Thieves Like Us’ and ‘Murder’.