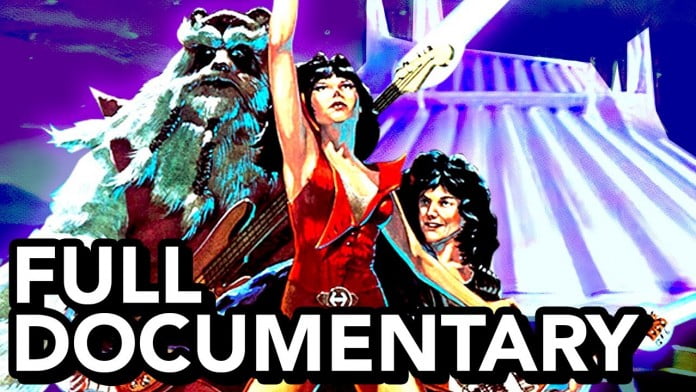 For one glorious summer, an experimental, sci-fi band rocked Disneyland’s space stage. With a bass-playing Wookie and an acrobatic frog, the band’s existence is nearly unbelievable, and the story behind its creation is just as incredible. This is Defunctland’s first feature film, Live From the Space Stage: A HALYX Story.