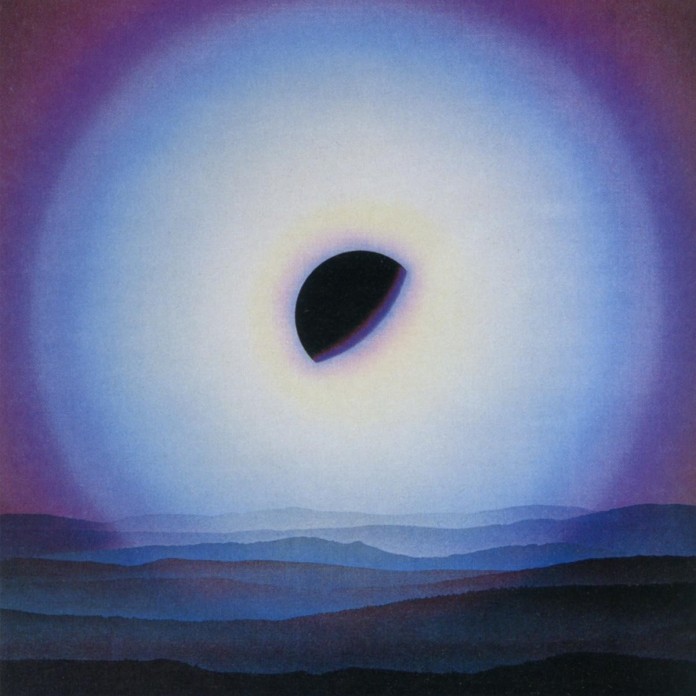 Available for pre-order beginning today and due out January 22nd on double LP, CD, cassette, and digital formats, Somewhere Between brings together sought-after songs, much of which have never been released outside Japan, encompassing ambient pop, underground electronics, liminal minimalism, and shadow sounds—all descriptors emphasizing the hazy nature of the nebula. Out–of–focus rhythms wear ethereal accoutrements, ballads are shrouded in static, and angular drums snake skyward on transcendent tones. From the avant–minimalism of Mkwaju Ensemble, to the left field techno-pop of Mishio Ogawa and Noriko Miyamoto (featuring members of YMO), and highlights from the groundbreaking Osaka underground label Vanity Records, these are blurry constellations defying collective categorization.

While Kankyō Ongaku’s aural atmospheres were attuned to structures, art installations, products and other concrete concepts, and Pacific Breeze soundtracked the personal spaces of the people punch-drunk on prosperity occupying the buildings, Somewhere Between speaks to an undercurrent of dissent. Sato’s cover artwork is emblematic of an eclipse state where affluence and angst are intertwined. The corporation, who originally commissioned Soto’s design for their 1986 calendar, likely expected full-fledged optimism but received something more complex–a horizon filled with glorious gloom. The somber vision encompasses a common idiosyncrasy of Japanese society where hushed malaise gets brushed under gleaming surfaces.

These tracks exist in a space of transition when the major label grip on the Japanese recording market began to give way to the escalation of independents. Thanks to the idyllic economic climate and innovations in domestically manufactured music gear, creators on the edges were empowered to focus on satisfying their artistic visions in the open headspace of home studios. While labels like Warner Music and Nippon Columbia explored new sounds through traditional channels, it was possible for Vanity, Balcony, and other indie labels, not to mention self–released artists like Naoki Asai, to publish their work via affordable media such as cassettes, 7-inch vinyl, and flexi–discs.

Housed in a wide–spine jacket, the double LP is available in different color editions exclusively at LightInTheAttic.net and at independent record stores. The compilation’s first single, Mishio Ogawa’s “Hikari No Ito Kin No Ito”, is available on all digital platforms.