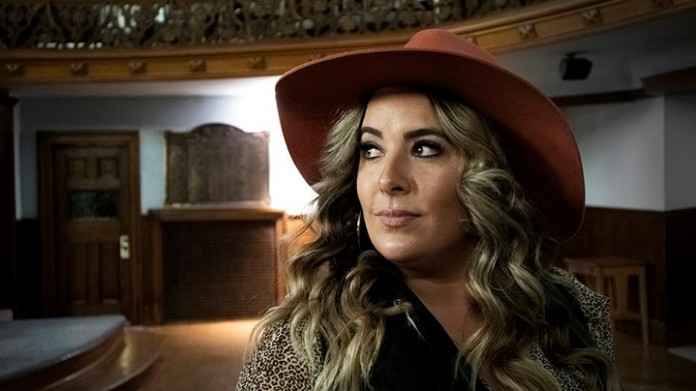 This week, the video has been announced as a finalist for The Canadian Independent Video Awards, conceived to share a spotlight on the incredible videos that are created by independent artists across the country. Last year the contest received over 100,000 votes and this year is set to be higher.

Round one ends with four finalists chosen, per genre. Two videos will move forward based on Judges choices and two based on fans votes. These finalists will move on to round two. The finalists will be decided between a combination of Judge and fan votes. The winners will be announced at a live (and potentially virtual) event in 2021, the date and venue for this event have yet to be announced at www.independentmusicvideoawards.com.