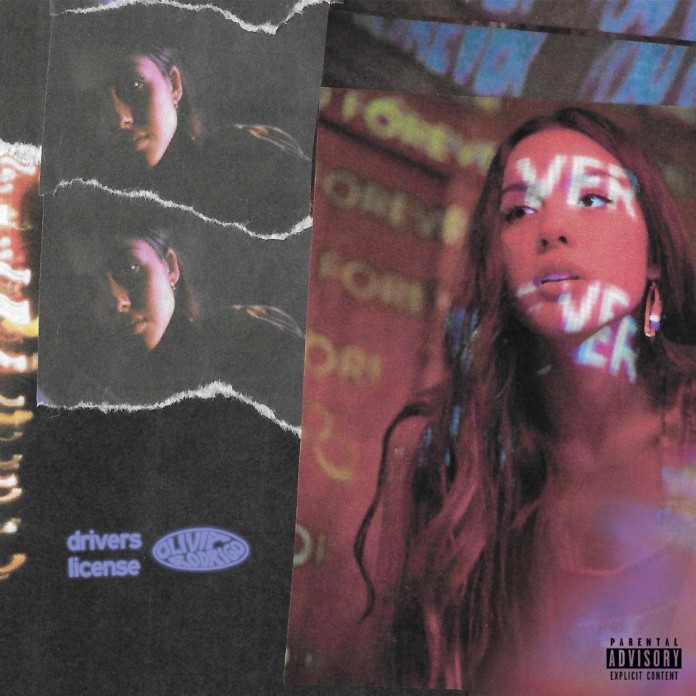 Penned by Rodrigo, she first shared a clip of the piano-driven, alt-pop song on Instagram in the summer of 2020 to incredible fan reaction, which inspired her to go into the studio with producer and co-writer Dan Nigro (Conan Gray, Lewis Capaldi, Carly Rae Jepsen) to finish the track. With its radiant harmonies and kinetic percussion, “drivers license” is a brilliant balance of unfiltered outpouring and graceful specificity.

The companion music video to “drivers license” is also available to view BELOW. Directed by Matthew Dillon Cohen (Ashe, Hinds, Gus Dapperton), the video spins a vivid portrait of Rodrigo as she drives aimlessly, longing for an ex-love, a sentiment Rodrigo precisely conveys in her pensive lyrics (“You said forever, now I drive alone past your street”).

For Rodrigo, one of the greatest joys in life comes from deliberately tapping into her deepest heartache.

“When I came up with ‘drivers license,’ I was going through a heartbreak that was so confusing to me, so multifaceted,” Rodrigo recalls. “Putting all those feelings into a song made everything seem so much simpler and clearer—and at the end of the day, I think that’s really the whole purpose of songwriting. There’s nothing like sitting at the piano in my bedroom and writing a really sad song. It’s truly my favorite thing in the world.”

Olivia is set to release her debut EP later this year, which she wrote during quarantine. The piano-driven, alt-pop collection of songs introduces Olivia’s unforgettably honest narrative voice, revealing her supreme talent for capturing complex emotions in immediately powerful music. Olivia has created a beautifully crafted and daringly original debut, channeling both truth and vulnerability in her insightful songwriting and magnetic vocals—and ultimately cementing her status as one of the most promising young artists to emerge in recent years.

Named to Variety’s “Power of Young Hollywood List 2020,” Rodrigo currently stars as the lead ‘Nini Salazar-Roberts’ in Disney+’s hit show, High School Musical: The Musical: The Series, which is filming its second season. She wrote the powerful song “All I Want” for the show’s soundtrack, which has become a gold-certified hit that cracked the Billboard Hot 100 and amassed over 200 million global streams. The track’s accompanying music video has also logged nearly 29 million views.