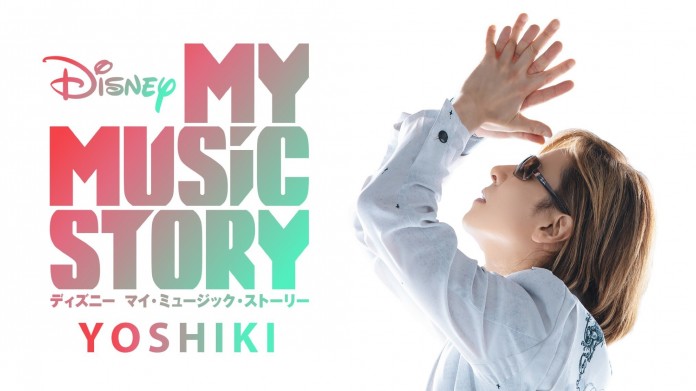 Today, Disney+ announces that the U.S. premiere of “My Music Story: YOSHIKI” will debut on Friday, February 5th. YOSHIKI is the internationally-renowned rock star, named “one of the most influential composers in Japanese history.” In the Disney+ original, which is subtitled in English, YOSHIKI performs reimagined versions of two Disney classics: “Let It Go” from Frozen and “Can You Feel the Love Tonight” from The Lion King, along with his own compositions. YOSHIKI also gives viewers a behind-the-scenes look at his recording process and how he shaped the arrangements in his Hollywood studio.

In addition to YOSHIKI’s Disney+ episode launching in America, YOSHIKI has a tremendous slew of artistic and entrepreneurial projects and accomplishments.

Here are the highlights: