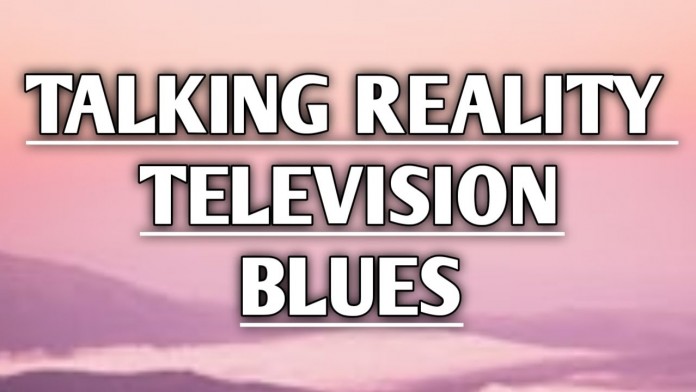 The legendary Tom Jones recently shared his cover of Todd Snider’s “Talking Reality Television Blues” which you can listen to below.

The song was first released on Snider’s critically acclaimed album Cash Cabin Sessions Vol. 3 which came out in 2019, and Jones’ cover will appearing on an album he has coming this Spring.

As to Jones covering him, Snider says, “Tom Jones is as great as a singer as there has ever been,” adding, “I prefer his version of the song to my own.”