By its nature, the world of entertainment is flexible. It reflects cultural and social attitudes on both national and international levels, all while leveraging the latest in technology to achieve maximum effect. Given these realities, it’s perhaps unsurprising that entertainment grows continually more technologically advanced. After all, we live in the digital age, and these developments inform how we integrate with daily life. From relying on computer systems in business to keeping up with friends on social media, these systems have taken over, and it’s only natural that entertainment would follow suit.

Though most markets have been affected by digital shifts to some degree, few are tied as closely to technological advancements as the modern online casino industry is. As a new arm of a form of entertainment that has existed for centuries, online casinos have skyrocketed in their relatively short life-spans. Taking a look at how and why this occurred, it can be possible to gauge why other industries take the same path, to see what advantages this avenue can produce.

The Evolution of Online Casinos

The very first online casinos became available in 1996, marking 2021 as their 25th anniversary. Like the rest of the web at the time, the first generations of online casinos were very limited by modern standards. Relying on systems like Flash, these websites and games were slow, offered poor animations and graphics, and came with few game options.

Yet, these casinos still excelled. While our fascination with early internet technology played a huge part in this, just as important was the timeless appeal of what makes casino games popular. Casino games have never been about the most flash, or the most cutting-edge displays, not at their core. It’s always been the base gameplay that kept these games attractive, and this remained true even after the initial fascination of online casino games rubbed off.

As of 2019, the online casino industry generated $45.8 billion in revenue a year. According to predictions by Brandessence Market Research, a 7.91% CAGR puts them on a path to $77.4 billion by 2026. Up from around $30 billion in 2010, this accelerating trajectory raises some important questions about maximum possible levels of future integration. 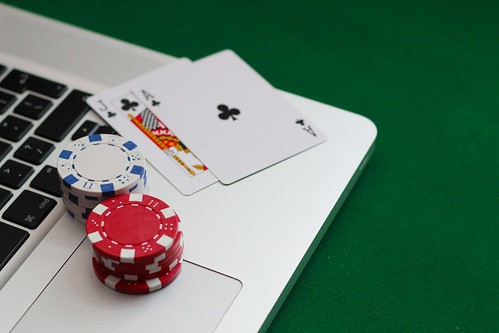 Individually, the components which continue to drive online casino success don’t exist in a vacuum. Rather, aspects like a breadth of choice, broad mobile integration, and the continual offering of new promotions are shared across many digital industries. More directly, developments like loot boxes in video games as explained by Variety show a direct parallel to roulette or slot game behavior. In other words, while some shared elements of different industries might be coincidental, it’s arguable that the greater digital landscape borrows some ideas directly from the success of online casinos.

As for why more common routes are taken, the most basic explanation ties into factors that act as universal human draws. There are some things we’re always attracted to, and successful implementations in one digital landscape can often be translated into another.

For a direct example of this idea in action, consider how a modern service like 888 Casino Canada operates. To keep ahead in a competitive marketplace, this website leans on a two-pronged approach of bonus offers and growing game selection. In terms of bonuses, new players are given deposit matches that go straight into their digital wallets. In order to get the most out of these deposit matches, players are then encouraged to become more involved, and the longer they will take to play. The longer a player is engaged, the more likely they’ll see other bonuses to maintain interest.

Of course, all bonuses are only as good as where they can be played, and this is where a growing range of games comes in. Much like a physical goods store, online casinos rely on a constant influx of new titles and experiences to set themselves apart from their competitors. These usually come in the form of new slot titles, though evolution within existing systems has also been key. Live games are a popular recent example of this, where games like roulette, blackjack, and even slots have seen enormous success by including live-streamed mixed-reality components. 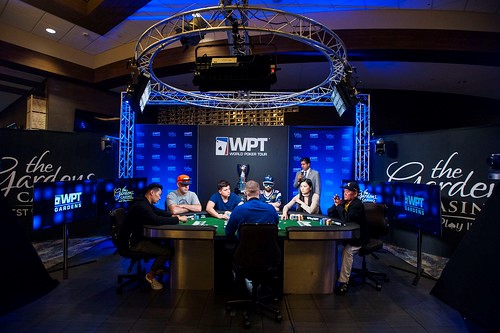 Outside of online casinos, one of the more illustrative examples of other industries following suit could be found in music. Like casinos, these used to be the sole purview of strictly analog tech, and also like casinos, newer systems are opening up newer options while never abandoning the appeal of the old.

In the mainstream, gaining access to new music is generally explored by the likes of Spotify. An online system well suited to mobile devices, Spotify is cheap, incredibly convenient, and doesn’t suffer the issues of media degradation which plagued older tapes and CDs. New systems mean everyone has quick access to pre-recorded digital media, but, of course, this isn’t the only option.

Still popular among niche groups are more classic forms of music enjoyment such as vinyl and even cassette tape collection. Tied into both nostalgia and preservationism, these technically outdated forms of audio media are likely to remain indefinitely. Like the base appeal of casino games, these aspects are ageless and are even seeing success among newer generations born after the media’s decline.

Live-streaming options take a different tack, demonstrating the ageless appeal of live music but delivering its potential through newer digital means. In this instance, technology acts not as a replacement, but as a new door through which greater access is achieved. VR can take this a step further, putting people in the shoes of live show participants, even from the other side of the world. 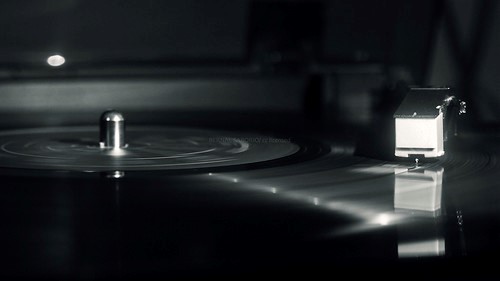 Online casinos are one of the more visible and successful new industries to come out of the digital age, but their methods of implementation have been adopted in many forms of modern entertainment. Just as with the music industry and so many others, their success is about adopting positive developments where they can, while always keeping in mind enduring trends, and appeals to the past.

It’s a balancing act, where the promise of new technology needs to be measured against the sensibilities of convenience and a longing for ages past. Implemented correctly, modern media can reach depths and heights far beyond anything that came before. Go too far, and there’s a risk of alienating those more accustomed to the traditional. At least, with the markets flooded and competition as fierce as it is on all entertainment stages, we’ll never