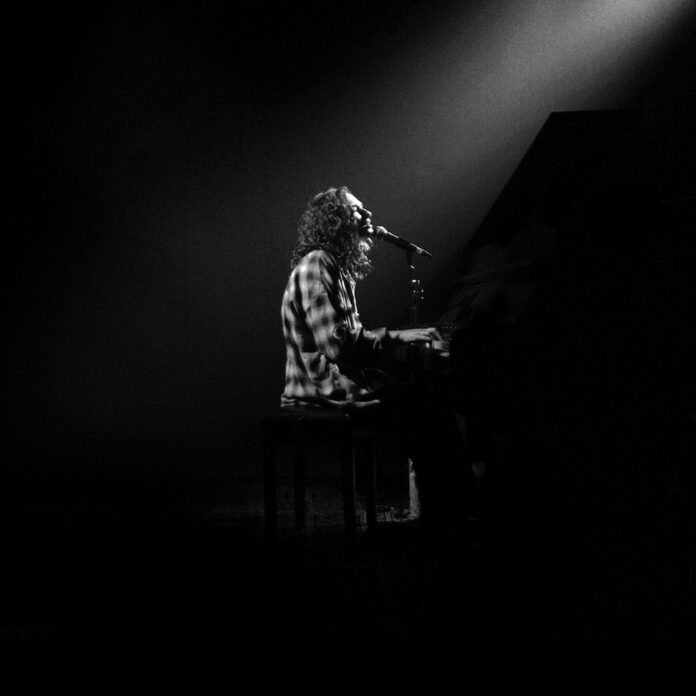 Today not only marks the beginning of Sagittarius season but also artist Lili-Ann De Francesco’s birthday. It is only fitting that the artist re-introduces herself today with the release of, “The Great Escape,” via Maison Barclay Canada, Universal Music Canada’s Quebec focused label imprint. The poignant cover of Patrick Watson’s song marks De Francesco’s debut with the record label and serves as the perfect re-introduction to the Montreal-based singer-songwriter, encapsulating her heartfelt artistry and emotional depth.

About the release De Francesco commented, “The song “The Great Escape” really inspired me from an early age, it got me through some tough times. I wanted to share it with a new generation in hopes that it could serve as a comfort to them, like it did for me. Patrick Watson’s original version of the song is fifteen years old and it’s still as poignant and beautiful as ever.”

In the captivating performance visuals also shared today, De Francesco is bathed in blue and green light as she plays the piano – an instrument she’s been playing since she was just five years old. Throughout the performance she’s stripped back and true, two qualities central to her purpose. “I want to do what I like, and I want the people who work with me to support my decisions and support my choices,” she says. “I want to be true in my music, as well — I want to talk about real stuff.”

Coming into her own in the Instagram-turned-TikTok world, De Francesco is not someone who takes her goals as an artist lightly. Most important among them? Choosing herself, as well as staying grounded and relatable. “I want to show to the people that I can be vulnerable, but also I can be fun — it’s not really ‘artist’ and ‘person.’ It’s one.”

Stay tuned for more from the artist as she prepares to release brand new material in the new year.