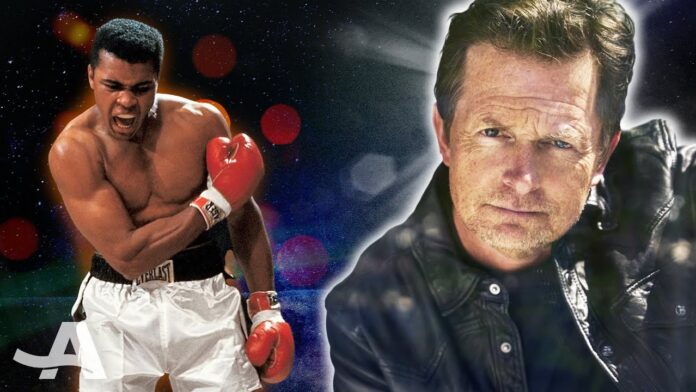 Emmy Award-winning actor Michael J. Fox reflects on his prolific career, from early television and film roles in “Family Ties,” “Back to the Future” and “Spin City” to later roles in “Scrubs,” “Boston Legal” and “The Good Wife” after he was diagnosed with Parkinson’s disease in 1991. Today, his focus is on finding a cure for the disease through his Michael J. Fox Foundation. In this interview, Fox reveals how his intrinsic optimism wavered after he went through a personal crisis in 2018 and what helped him through it. Fox also talks about the value of looking back at past performances — a lesson he learned from friend and boxing legend Muhammad Ali, who died from Parkinson’s.