Home Who It Is! 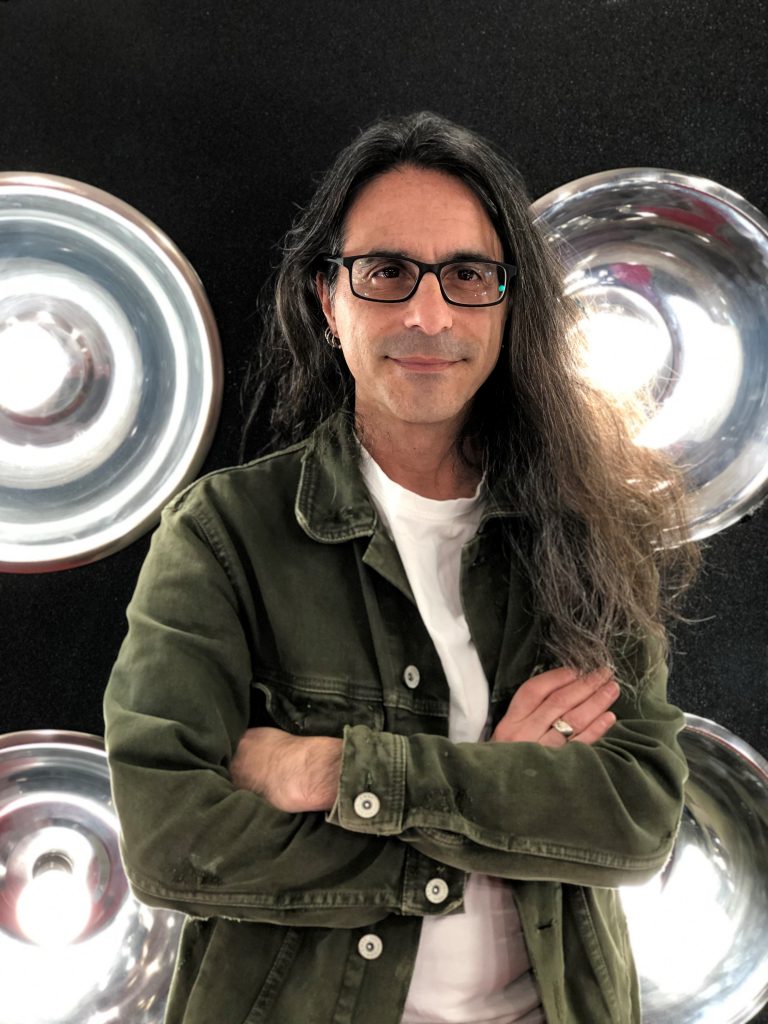 This is the guy behind the ad-free blog.

I am not used to routine, which is how I like it. As a weasel, a flack, an officer to the press, a director, a dictator, a Coke and Chips for breakfast, and dinner for lunch kind of guy, I am a Lifelong Musicaholic.

I am one of the lucky ones for sure – getting to do during the days (and nights and weekends) what I love to do in the music industry: Be around passionate music lovers, fans, music industry folks (yeah, we’re still here!) talking about the newest album, the old record recently found in the basement or bargain bin, and memories of old cassettes in our pockets while adding songs daily to the playlists online. So, onto this bio… If I can borrow from Bob Dylan, “I found myself writing this story, this long piece of vomit, about 20 pages long.” He was talking about Like A Rolling Stone, mind you.

It really all stared out for my career because I wanted to work with the Smithsonian Folkways label. That was the beginning, and the game for me during my teenager years. Armed with a sense of fun and a never-ending love of both the myth and actual history, I was proud to represent the label for many years, alongside some of the greatest record companies of all time – Artemis Records, Hopeless Records, Putumayo World Music, Relapse Records, Bloodshot Records, True North Records, Linus Entertainment, Justin Times Records, KOCH, eOne, DRG, Go-Kart Records, Tzadik, Savoy Jazz, Borealis, Death Row, Revenant Records, Concord Records, Shanachie Entertainment, Real World, SPV, Cleopatra, Mobile Fidelity, Peaceville, Signature Sounds, Compass Records, Shadow/Instinct Records, Silva Screen America, Tuff Gong, Sunnyside, Righteous Babe Records, Moonshine Records, Yazoo, and so many more.

For the past 25+ years, Eric Alper has been at the forefront of the Canadian entertainment industry – making the Public in Public Relations his business. His enthusiasm, encyclopedic knowledge of the past and present have made him the go-to for music in Canada. He is also host of one of the top-rated SiriusXM shows “ThatEricAlper”. With over one million followers, friends and connections across his social media platforms, it’s clear to understand why he has been named a “must follow” by Billboard, Paste and National Post among others. He has been a 6-time nominee for Publicist of the Year during Canadian Music Week, and has represented artists that have over 135 JUNO Award nominated-albums (and 10 in 2022), including 19 JUNO Award, 35 Canadian Folk Music Award, and 60 Maple Blues Award-winning albums, and is also truly honoured to work with some of the biggest and most important artists of our time.

I’ve been named to Billboard Magazine, Paste Magazine and The National Post’s best on social media, and honoured to be on Canadian Music Week’s Advisory Board and The City of Toronto’s Music Industry Advisory Council. I’m also the host of (wait for it) @ThatEric Alper’s Show on SiriusXM, Channel 167 on the Canada Talks Channel. One of the go-to music commentator across Canada, I’ve been honoured to serve on jury panels for Canada’s Walk of Fame Emerging Artist Music Mentorship Program, CBC’s Searchlight, The Rockie Awards, Canadian Country Music Awards, and The JUNO Awards, among dozens of others across North America. I love to talk about music. If you’re looking for a commentator for your media outlet, please be in touch!