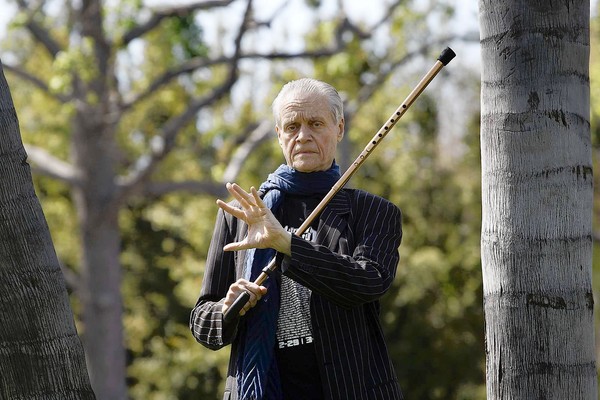 [Friedman, Gary — B581953069Z.1 WEST HOLLYWOOD, CALIFORNIA – Kim Fowley is photographed with Snow Mercy in West Hollywood on March 12, 2012. The notorious Hollywood music legend, 72, has been undergoing bladder cancer treatment for almost two years. A video the former Runaways svengali recently posted from St. Vincent’s has aroused concern about his health — not to mention jeers and cheers from his detractors. But in fact, Fowley is cancer free and raging. Neither age, illness, nor demonization in two Runaways movies keeps the original Mayor of the Sunset Strip from doing what he’s done for five decades: Make the rounds of Hollywood nightclubs, scouting nubile talent. These days, Fowley finds his kicks in the fetish scene. “Fetish is the new queer,” he says, with his latest protÃ©gÃ©, a stunning dominatrix dubbed Snow Mercy, by his side. He does want to come to terms with his infamous past, from his abandonment by his starlet parents to his first hit, “Alley Oop,” in 1960, to the “Animal Man”‘s solo career, to the mishaps and mistakes of the Runaways years, to his latest project, an all-girl band/cabaret troupe/B movie called Black Room Doom — his response to Floria Sigismondi’s movie The Runaways. (Gary Friedman/Los Angeles Times)] *** [] 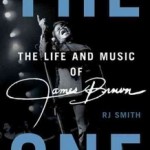 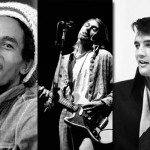