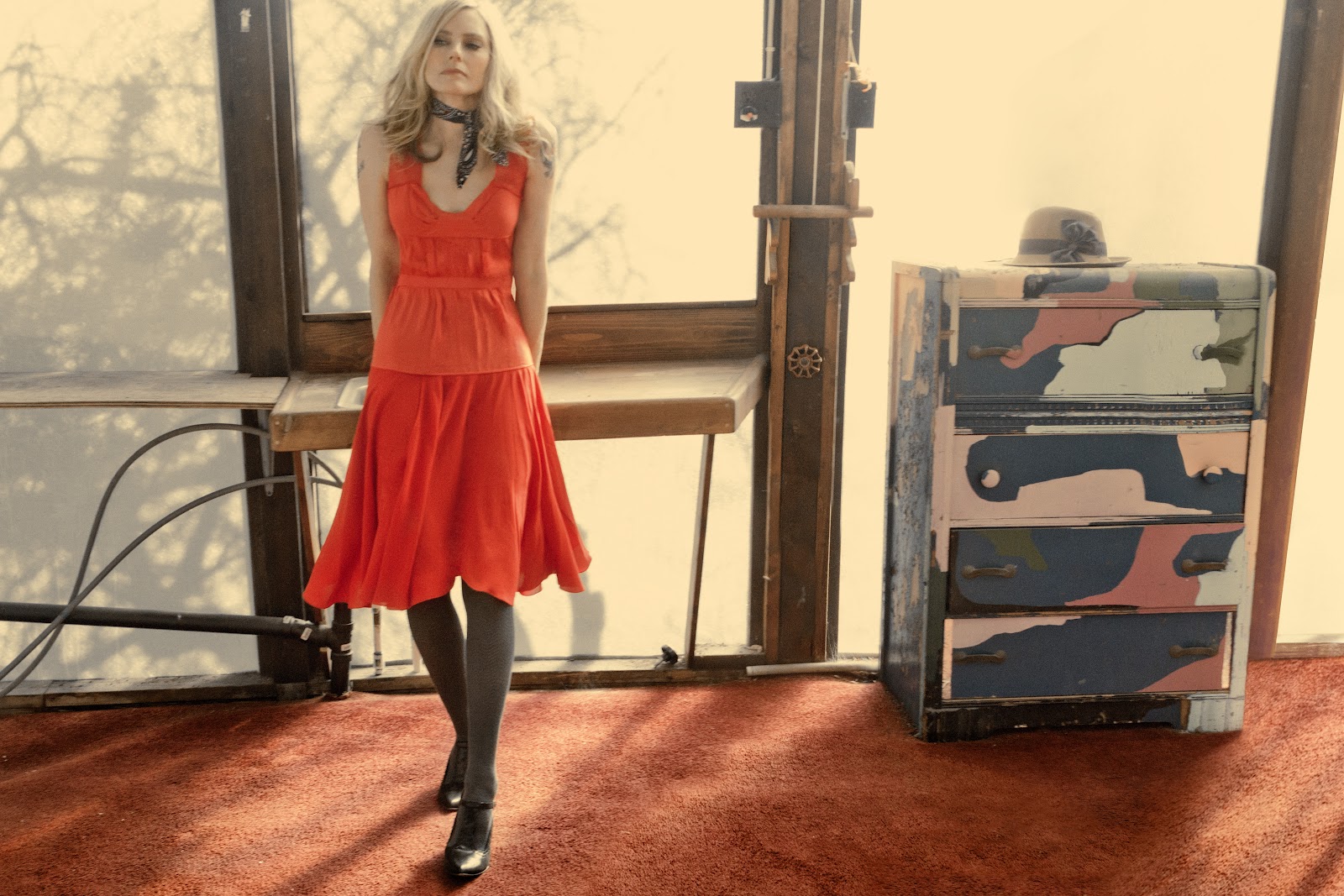 The 11-year old I was had listened to lyrics in a pretty cursory way – sometimes getting them wrong, as people do. I just didn’t get the impression that whoever was writing the song had something definitive to say. Like “I Want to Hold Your Hand” is this very amorphous, whatever – it doesn’t seem like it needs to be paid attention to that much. It doesn’t seem like it’s particularly important to the writer. And here’s what’s key to me – it doesn’t seem like it’s that important to the writer. You don’t get the impression that whoever’s writing this really has something to say or really cares about the thing that they say. Here I am listening to you talk – which is so important – and you’re just not saying anything. You’ve yelled fire in a crowded theater, and there’s no fire.

And that informed the way I was listening to songs. Maybe a little later, when I heard Neil Young … And I think it was a while later before I heard any Dylan, and saw lyrics in yet another way – sort of poetic, but his craftsmanship is really incredible, his choice of language and use of words, specific kinds of words and interesting metaphors … That was all a revelation.

But the interesting thing for me was: You can talk about stuff, and only the people who care are going to notice. I thought that was really, really intriguing. And that little nugget of thought stayed with me for many years later, when I was trying to write my own songs, that was the ticket. Dylan is an amazing lyric writer. But I got it from that moment of listening to Gilbert O’Sullivan … Suicide, his parents dying, being left at the altar … that’s some heavy shit. In the context of this little pop song. This was intriguing – I thought, at some level, there’s a way to talk about things that you can’t talk about. But you sort of have deniability in a way – because only the people who listen will get it. The encryption key is, a listener who cares.