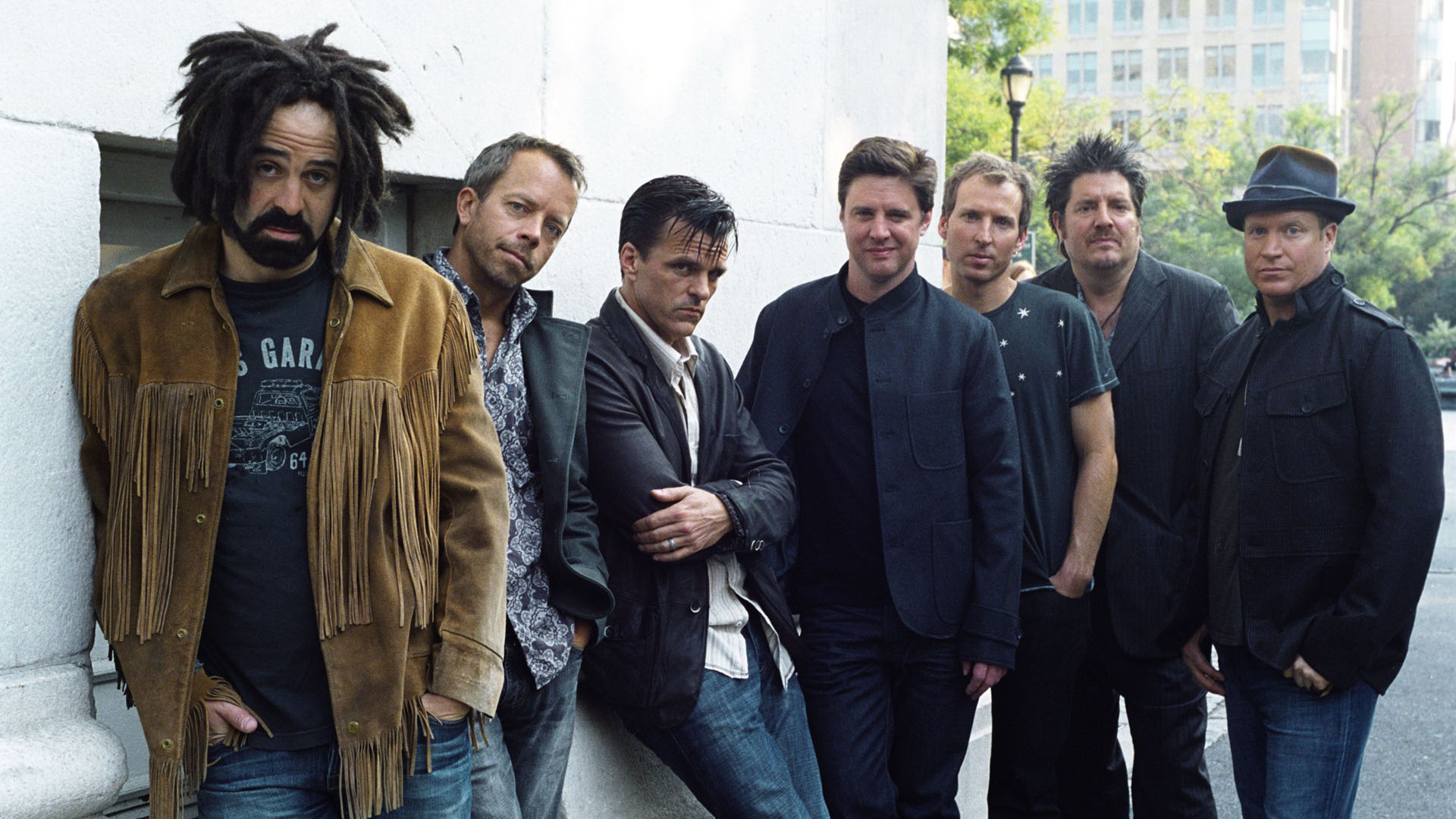 Counting Crows are following up their critically-acclaimed seventh album, Somewhere Under Wonderland, with a 2015 worldwide tour, including 15 dates across Canada. This is the band’s first tour across Canada in over 15 years, and will begin in Vancouver on April 28, continuing on through Calgary, Toronto, Montreal, and others, wrapping in St. Johns, NL on May 23.

Pre-sale and VIP tickets for the band’s Canadian dates go on sale Wednesday, February 4, and tickets will be available to the general public starting Friday, February 6. Counting Crows will also be touring across Australia, Europe, and North America this year. For more information, visit countingcrows.com.

Known as one of the most dynamic live bands performing today, they will be performing songs from the 2014 Top 10 album, which critics have been claiming as the “band’s best”, as well as their extensive catalog. USA Today called Somewhere Under Wonderland “one of their stronger works,” with Consequence of Sound comparing it to “a colorful and emotionally rich palette of sounds that combines past recording styles, flavors from covers album Underwater Sunshine, and the spontaneous spirit of their live performances.”

“It’s about time we’re getting back to Canada. After requesting it for years, we are finally getting a legit chance to play across the country. I can’t wait,” said Adam Duritz.

Counting Crows – Adam Duritz (vocals), Jim Bogios (drums), David Bryson (guitar), Charlie Gillingham (keyboards), David Immergluck (guitar), Millard Powers (bass) and Dan Vickrey (guitar) – have sold more than 20 million albums worldwide after exploding onto the music scene with their multiplatinum breakout album August and Everything After in 1993. The band released their seventh studio album Somewhere Under Wonderland in September 2014. Known for creating unique and innovative concerts and consistently ranked as one of the top live bands performing today, Counting Crows will continue their world tour throughout 2015.

Counting Crows also released the video for their second single off Somewhere Under Wonderland, “Earthquake Driver,” on Tuesday, January 27. Watch the video here.

Joining as the tour’s supporting act will be Twin Forks, the folk rock band started in 2011 by Chris Carrabba (Dashboard Confessional, Further Seems Forever). They released their self-titled debut studio album in February 2014.