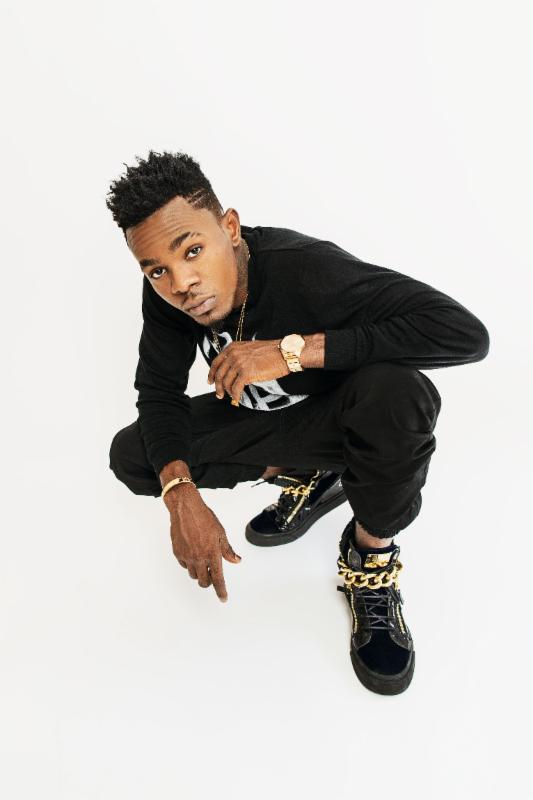 Jay Jules, the territory manager at VP Records Music Group Africa, expressed his enthusiasm. “VP Records’ team and I are proud and excited about Patoranking joining our renowned home of internationally recognizable reggae and dancehall superstars. African dancehall is at an exciting place. This deal is simply the next step to break our first African dancehall artist in the global music arena. VP records is undoubtedly in the best position to facilitate this,” he states.

As of one of the younger, bolder new voices of this generation, Patoranking rose to prominence in Africa with his unique blend of dancehall and reggae music. In 2014 alone, the singer-songwriter received a total of 18 major nominations and 9 wins – including Nigeria’s most sought after title for Next Rated Act at the Headies Awards and Best New Act Of The Year at the City People Entertainment Awards.

More details about his upcoming debut album will be released at a later date.