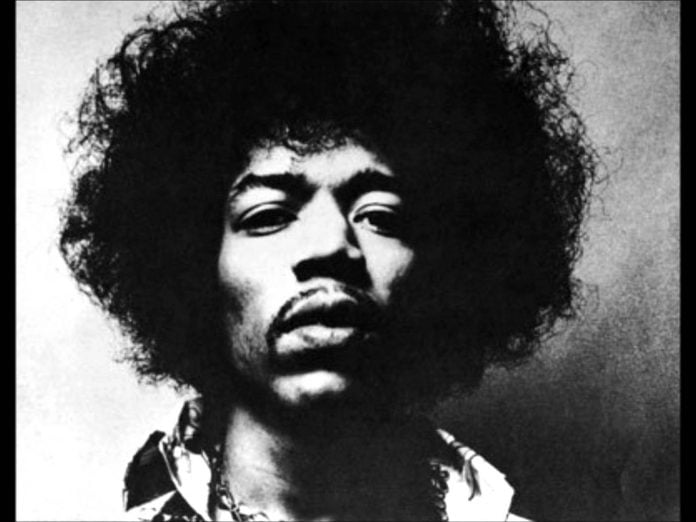 Found on Jimi Hendrix’s 1967 “Are You Experienced” album, “Third Stone From the Sun” is mostly an instrumental, but includes brief spoken passages by Hendrix over the music.

Voice recordings of Hendrix and his manager Chas Chandler are heard at a slower speed. At normal speed, the dialogue includes

In this version, though, a great time was had by all.