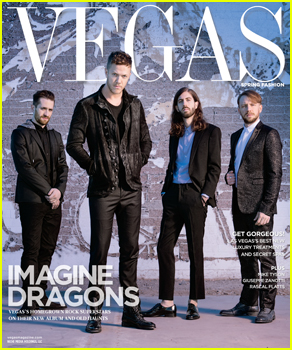 Dan Reynolds on his strained relationship with his parents and his mother’s hesitancy about him becoming a musician:

“You know, I’ve always kind of had strained relations with my parents, just because I was kind of left-of-center compared to what my family comes from, which is a very conservative family of doctors and lawyers. I told my mom I wanted to be a musician when I was little, you know. It was scary for her, and she was—she didn’t forbid me, but she didn’t quite… you know, she didn’t…. How can I put it… She didn’t fully embrace it… Especially when I talked about dropping out of college to pursue it. She was scared about it, but my dad was always actually secretly into it. He’s a lawyer, and he’s the one who kind of instilled the love of music into me in the first place. He’s always been into Paul Simon and the Beatles, the Beach Boys—all those artists with the great melodies. That’s where that came from.”