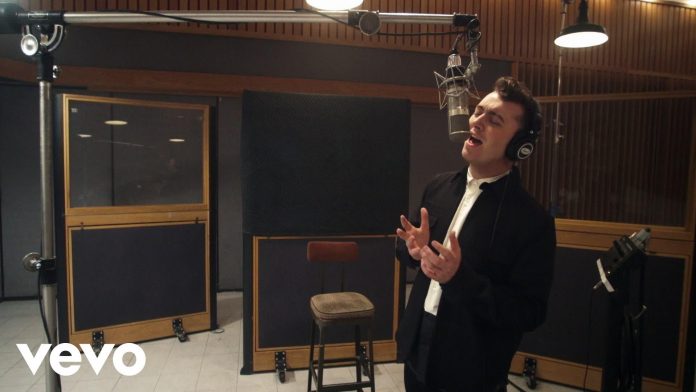 Sam Smith and John Legend teamed up to raise money for Red Nose Day, a biennial event where British residents and celebrities wear clown noses to attract funds and awareness for underprivileged parts of the U.K. and Africa. Smith and Legend team up for a rendition of the former’s debut single, Lay Me Down, serving as the official song of this year’s Red Nose Day.