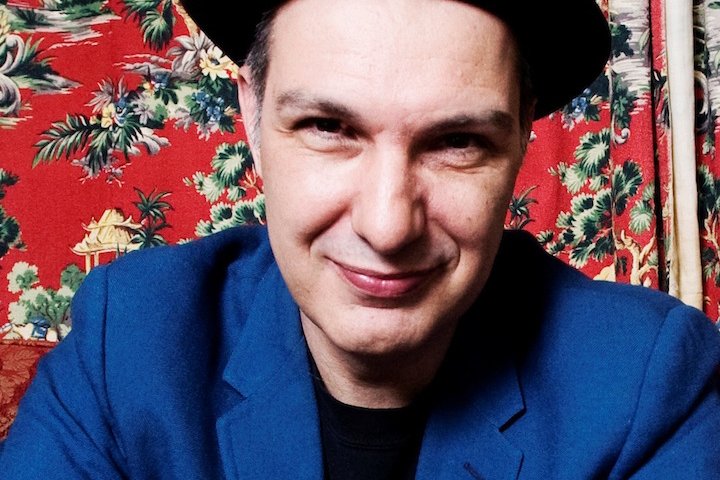 Dave Bidini, the lead singer of the now-defunct, boundary-pushing Rheostatics and the frontman of the still-at-it Bidiniband, has always been a bit of an odd duck within Canadian music. Just how weird became clear to him during a Rheostatics performance years ago in Melville, Sask., a small town of a few thousand, at a bar with a wall festooned with framed photos of past performers. “They were all these strange misfit Prairie bands,” he said, from a gold-haired new wave band to a massive muscleman who covered his body with drum pads while playing the keytar as a one-man show. “I remember staring at them, and then realizing that we were also a misfit band—we were this itinerant band heading out across the country. And rather than that lineage of those handful of bands that become commercially popular in a mainstream sense, I realized the real spine of art and music in Canada is all the other bands.

“I can’t relate to Bryan Adams, I can’t relate to Alanis Morissette—they’re their own realities, they’re definitely not the realities of the bands that I’ve ever forged a bond with. I think once you embrace that [weirdness], it’s easier to be comfortable being an artist in Canada.”