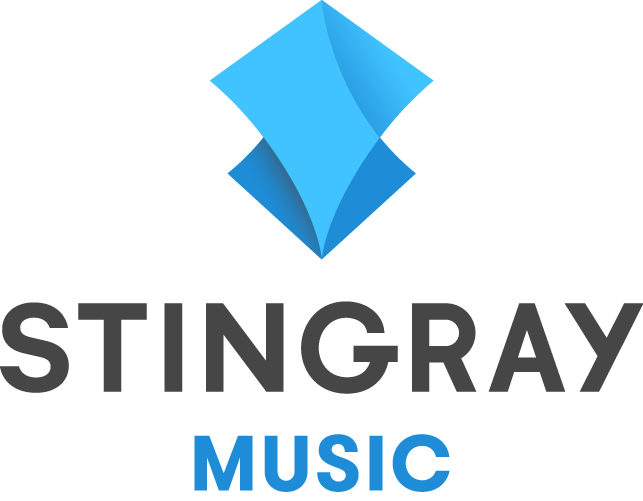 “As a Canadian company, we are thrilled to mark our debut in the in-flight entertainment industry with Air Canada, the largest Canadian airline,” said Eric Boyko, President and CEO of Stingray. “In addition to providing Air Canada customers with the highest quality music content in flight, our partnership includes the promotion of great Canadian artists and musicians.”

Since February 2015, Air Canada customers have had access, free-on-demand, to the expertly curated music content that has contributed Stingray’s stellar global reputation, including:

Said Calin Rovinescu, President and CEO of Air Canada, “Air Canada is proud to support Canadian talent through this new partnership with Stingray that will provide our customers with more selections than ever before by Canadian artists.”

This first venture by Stingray into the in-flight entertainment industry was developed in coordination with Spafax, Air Canada’s content marketing agency of record.