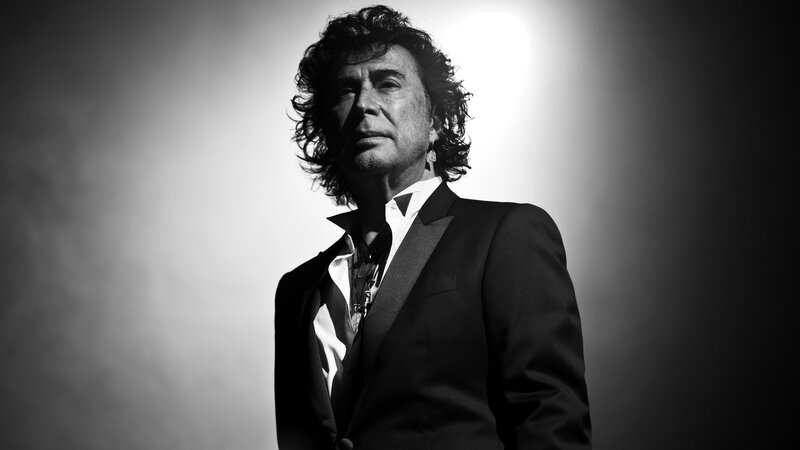 During a 2013 Sense Of Place visit to Toronto, World Cafe talked to Broken Social Scene’s Kevin Drew, who said he was working with Andy Kim on a new project. It was hard to know what to think: Kim, a fellow Canadian raised in Montreal, was known for pop hits in the ’60s and ’70s; he wrote “Sugar, Sugar” for The Archies and had his own No. 1 single, “Rock Me Gently,” in 1974. Drew was heavily involved in Broken Social Scene, among other projects, and it turns out that the two have become close; in fact, Kim describes Drew as his best friend.

Now comes It’s Decided, Kim’s new solo album; it was produced by Drew with songwriting assists from people like Ron Sexsmith. Kim has experienced a remarkable life of musical ups and downs, from Brill Building pop to his current reinvention. Now 62, he joins World Cafe to sing songs from his new record and perform a hit or two from his past. Click here to listen.