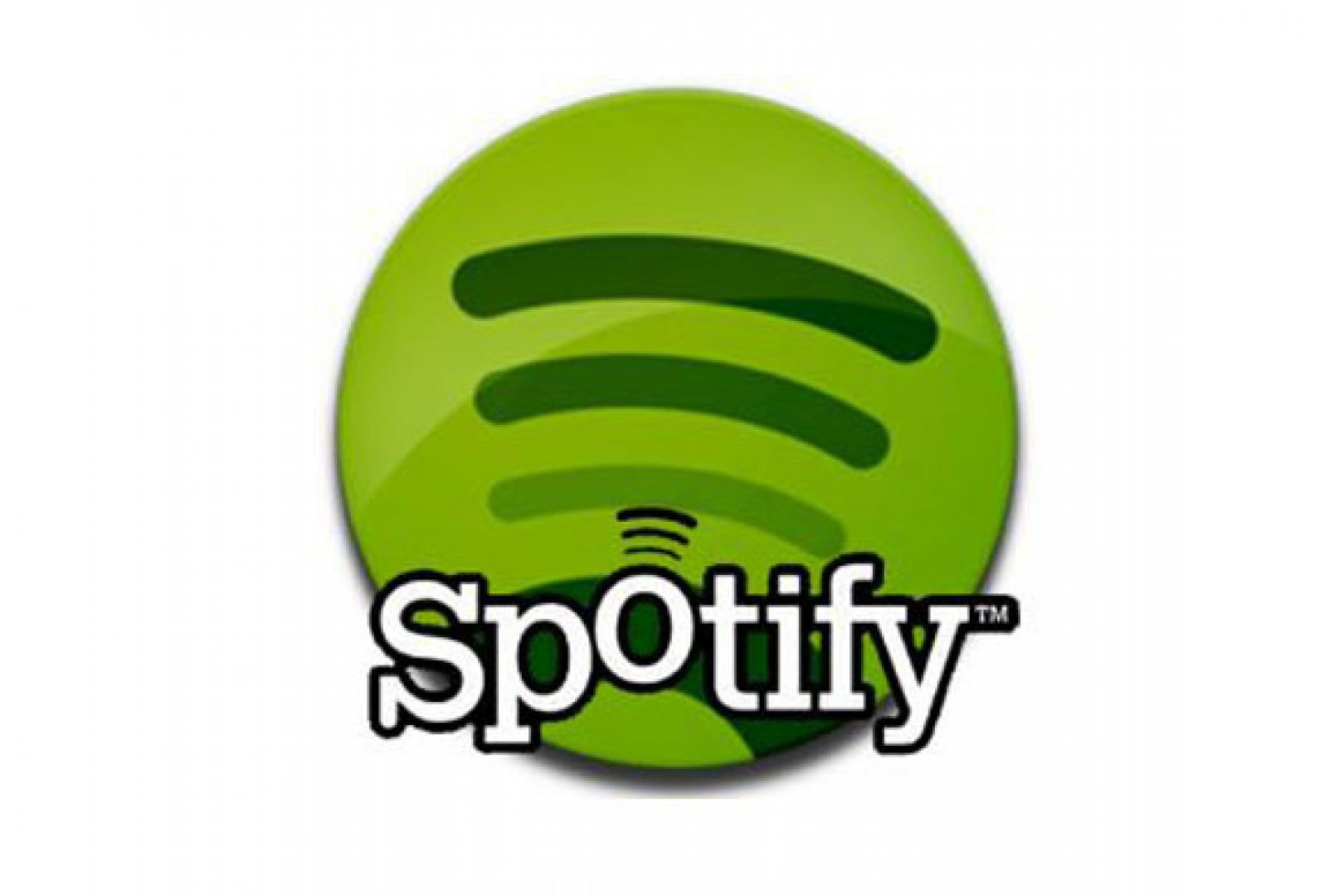 Spotify claims to have represented one out of every ten dollars record labels earned in the first quarter. This bombshell statistic came from Will Page, Spotify’s director of economics, during his Music Biz presentation during the Music Biz Conference in Nashville on Tuesday (May 12).

Much of Page’s presentation seemed aimed at Spotify skeptics in the audience. While explaining how streaming “is no longer an outlier in the business,” Page noted Spotify has launched in 32 of the 37 countries where streaming is the primary digital source of revenue. Page also pointed out that Spotify is half of the $1.5 billion global subscription streaming market. In the U.S. market, Spotify made up approximately 90 percent of last year’s growth in subscription revenue, according to Page.