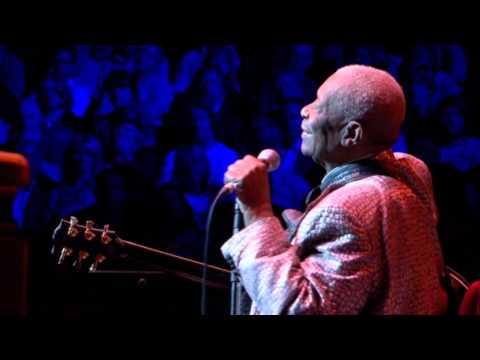 “See That My Grave Is Kept Clean” is a blues song recorded by Blind Lemon Jefferson in 1927 that became one of his most famous compositions. Son House used the melody on his 1930 recording of “Mississippi County Farm Blues”. Bob Dylan recorded the song for his 1962 debut album Bob Dylan. He recorded it again with the Band, which is included on The Basement Tapes.

But, today, it’s all about B.B. King’s version that is killing me.