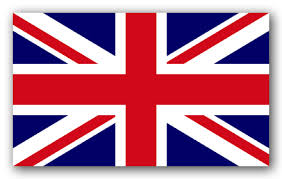 * UK acts account for over 1 in 7 of albums sold world-wide in 2014
* 5 of top 10 best-selling artist albums globally are by home-grown talent
* UK albums and singles generate approx. $2.75 billion in world sales in 2014

UK artists accounted for 13.7 per cent of artist albums sold around the world.The global retail value of British recorded music is estimated at around $2.75 billion in 2014. British artists dominated at home with over half of all UK Official Chart album sales (53.5 per cent) and enjoyed major share gains in key global markets, including the US, Canada, Australia, Italy and Sweden