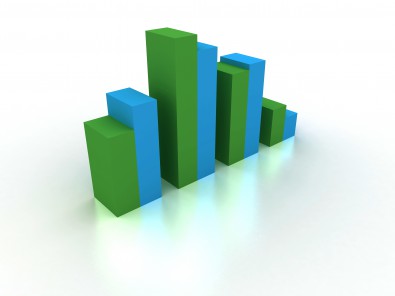 Developing a portrait of the economic value of culture to the Canadian economy, both at the national and provincial/territorial level, is an important component of making a case for governments to provide support, funding or otherwise, for the arts.

This week, we have some new tools, provided by Statistics Canada with support from the Department of Canadian Heritage and its partners: the Provincial and Territorial Culture Satellite Account (PTCSA). An offshoot of the Canadian Culture Satellite Account (September 2014), the PTSCA measures the economic importance of both the culture and sport industries to the provincial and territorial economies from two perspectives:

What doesn’t the report cover? It only measures direct impact – increase in GDP, jobs, output tied to production, not indirect impact (an example – changes in the impact of the spending made by people employed in the cultural or sports industries).

What are some of the main findings?

Broken down by province:

Newfoundland & Labrador: Culture contributed $379 million towards the GDP in 2010, which is 1.4%. Culture jobs accounted for 2.4% of the total jobs in the province (5,155). Looking at the industry perspective, the cultural industries accounted for 1.6% of total GDP ($424 million), while the overall output of cultural industries topped $711 million.

Yukon: The culture GDP of the Yukon was $46 million in 2010 (2.0% of the territorial economy), and the number of culture jobs in the territory was 743 (3.5%). The industry perspective showed that the GDP of culture industries was $48 million, with 764 jobs.

Nunavut: Culture GDP in Nunavut was $53 million in 2010, which was 2.7% of the territorial economy. At the jobs level, the report counted 473 jobs, which is 3.8% of jobs in the territory. The industry perspective pegged the value of the cultural industries GDP at $56 million, with 526 jobs.

For more information, you can check out the PTCSA here: http://www.statcan.gc.ca/daily-quotidien/150609/dq150609b-eng.htm?HPA