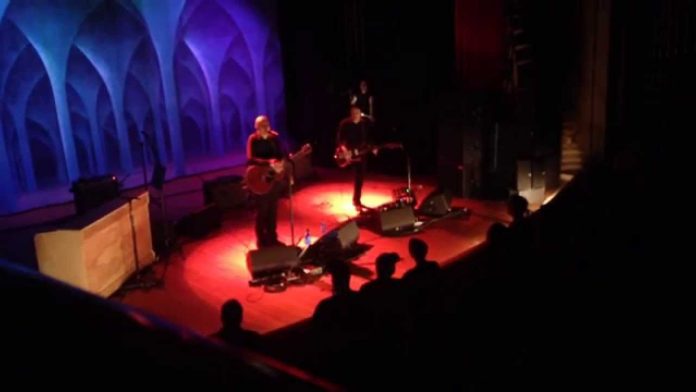 Gish is the debut album by The Smashing Pumpkins, released in May 1991 through Caroline Records. Frontman Billy Corgan described Gish as a “very spiritual album”.

Despite initially peaking at only number 195 on the Billboard 200 upon its release, Gish was eventually certified platinum (one million copies shipped) by the RIAA.

For the most recent tour, which he’s dubbed In Plainsong, Corgan promises setlists that touched on all eras of Smashing Pumpkins – and check this out – he did the entire album in under 6 minutes.