Television broadcasting stations and networks in most parts of the world upgraded from black and white to color transmission in the 1960s and 1970s, and today virtually all television besides some inexpensive closed-circuit surveillance video systems is color television, so the term is becoming redundant and is not used much. 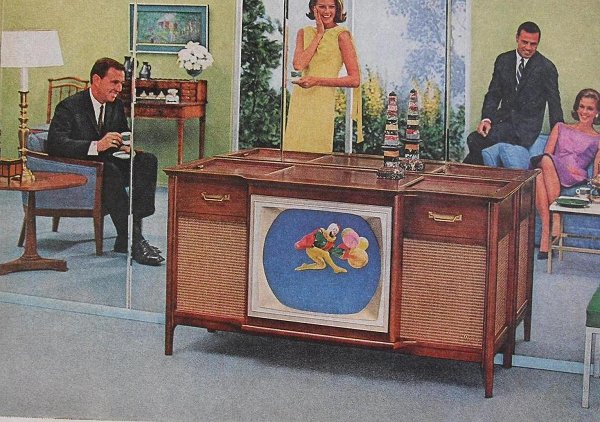 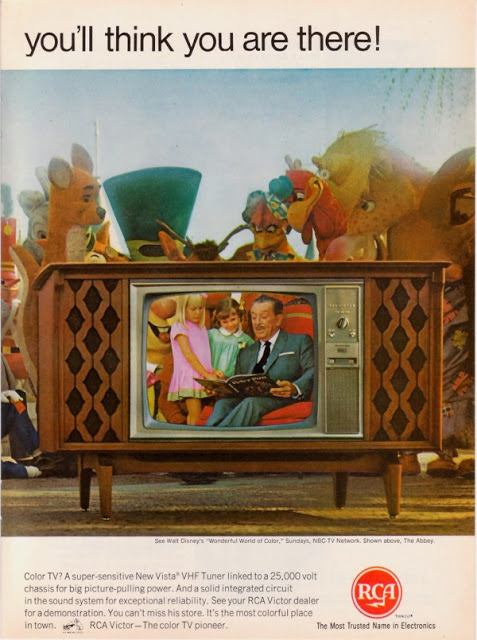 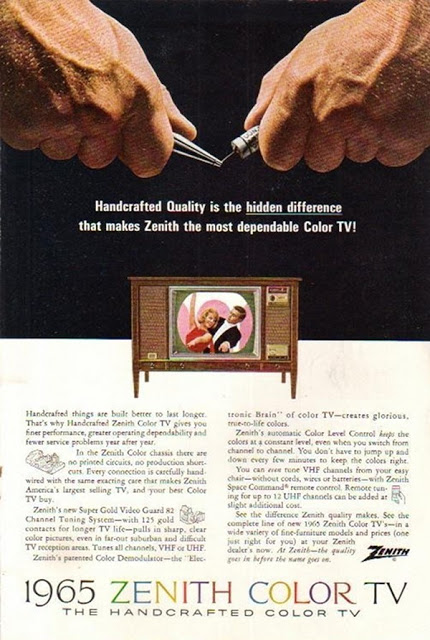 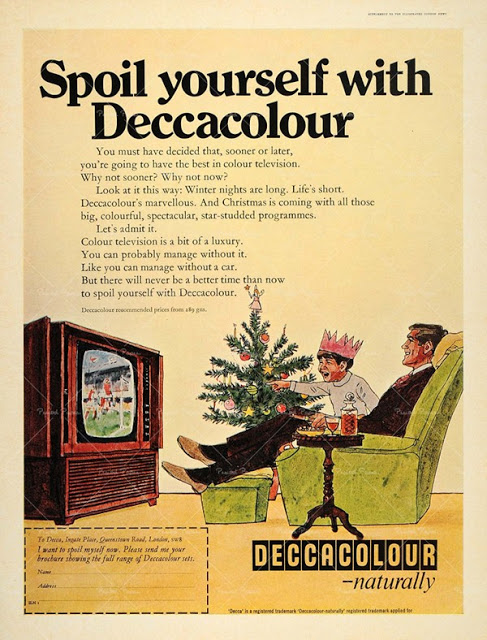 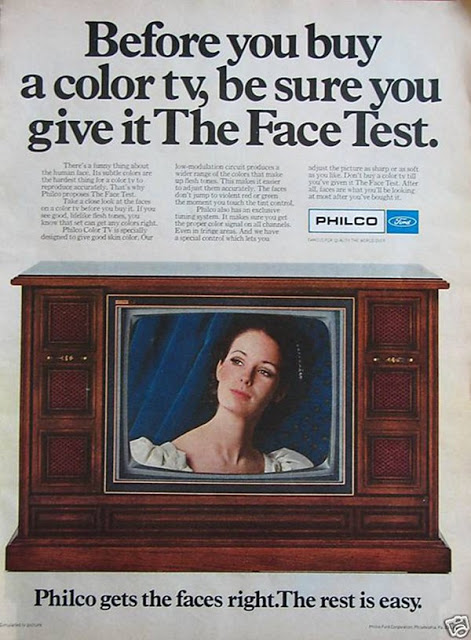 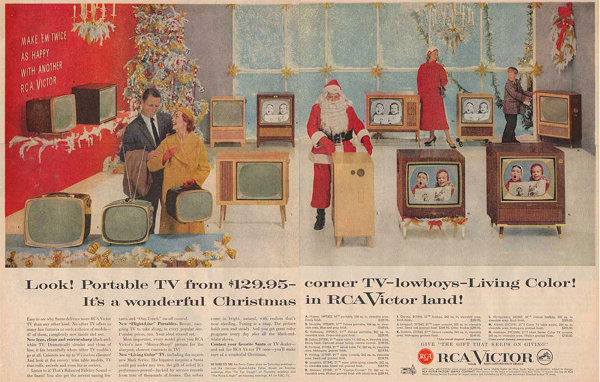 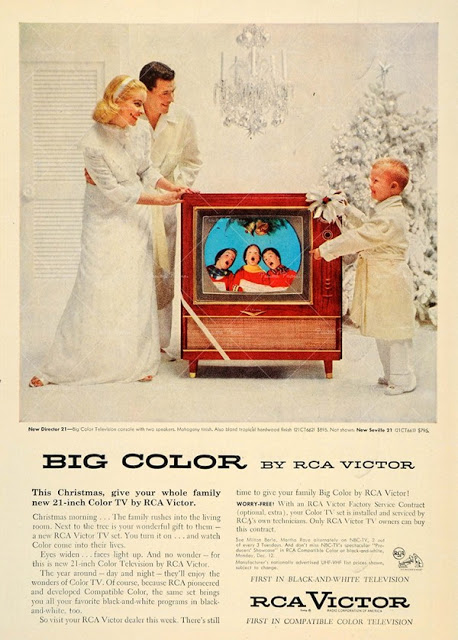 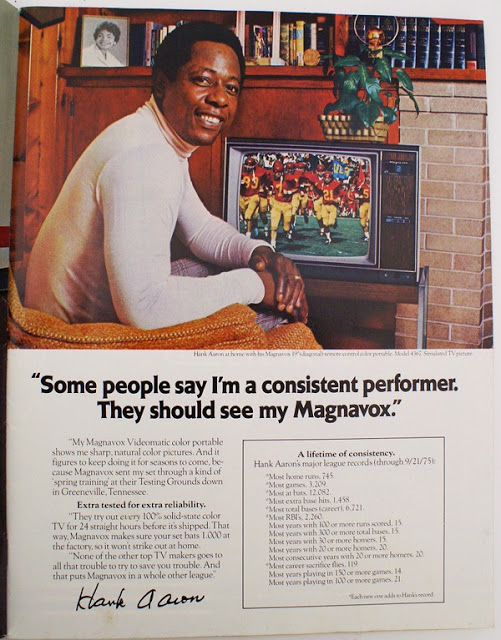 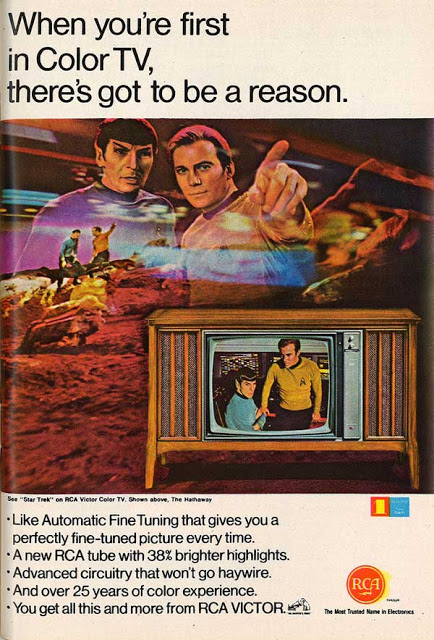 Video: Rare Footage Of The Rolling Stones’ Visit to Oslo in 1965