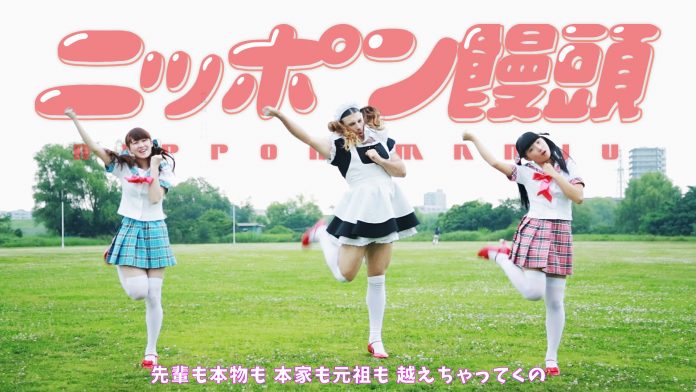 LADYBABY has just appointed themselves as the greatest band on the planet. Actually, they didn’t say that, but I will. Consisting of two teen girls (17-year-old Rie Kaneko and 14-year-old Rei Kuromiya) and Ladybeard, an already-famous cross-dressing bearded man. The group has released a series of videos, and have a single CD available to pre-order on Amazon Japan where it’s likely the biggest song on the site. If it’s not, it should be.