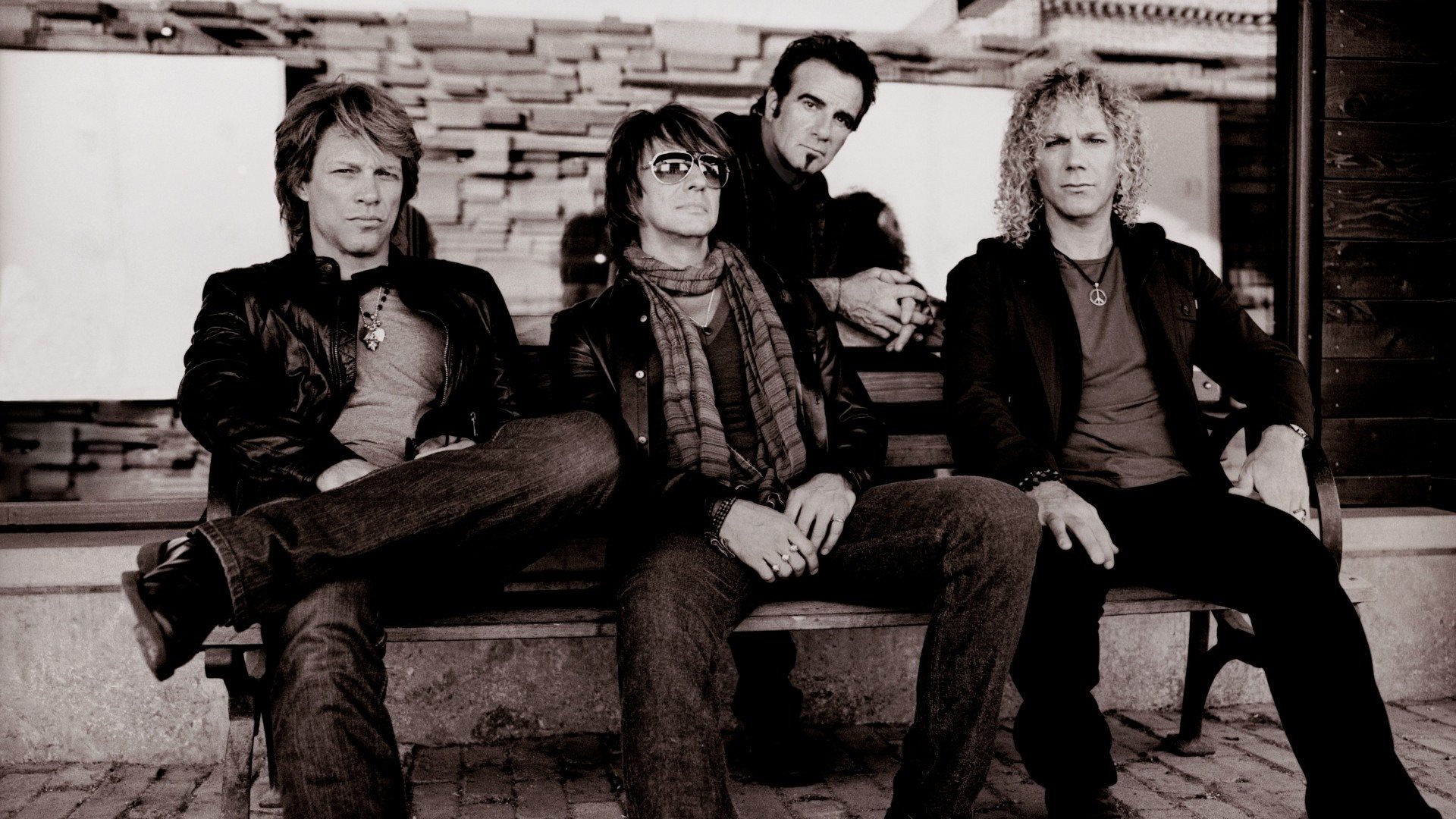 Bon Jovi is releasing a special fan album leading up to its overseas fall tour, Billboard has learned.

The band is releasing two new tracks not even one month before the Aug. 21 release of their new album, Burning Bridges.

A spokesperson for Bon Jovi tells Billboard: “Burning Bridges, which will be released August 21st, is an album for fans and will accompany an upcoming international tour. The band is hard at work on their next album, which will see a full-scale release in 2016.”