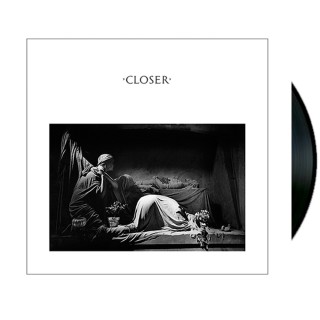 To celebrate the 35th anniversary of “Love Will Tear Us Apart” on June 27th, Rhino are pleased to announce the re-issue of four iconic Joy Division releases on heavyweight 180-gram vinyl.

Each design replicates the original in painstaking detail, including the gatefold covers used for Still and Substance. The music heard on the albums was remastered in 2007 when Rhino introduced expanded versions of the albums. The lone exception is Substance, which features audio remastered in 2010 for the +- singles box and for the first time on vinyl, the expanded tracklist from the original CD release, plus two additional songs: “As You Said” and the Pennine version of “Love Will Tear Us Apart,” which you can hear below. 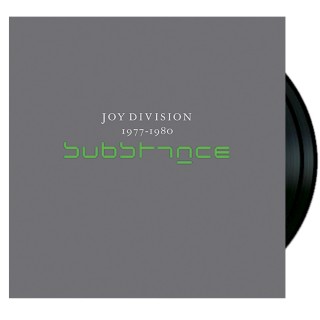