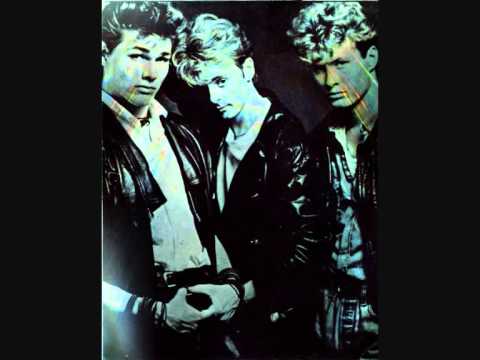 A-Ha’s Take On Me was recorded in 1984 and took three releases to chart in the United Kingdom, reaching number two on the UK Singles Chart in November 1985. In the United States in October 1985, the song became the only A-ha song to reach the top position of the Billboard Hot 100, due in no small part to the wide exposure on MTV of its innovative music video, directed by Steve Barron. The video features the band in a pencil-sketch animation method called rotoscoping, combined with live action. The video won six awards and was nominated for two others at the 1986 MTV Video Music Awards. In 2013, Cuban American rapper Pitbull and American recording artist Christina Aguilera took a heavy sample of the song for their hit “Feel This Moment”, which, although not a cover version, charted at number five in the UK and number eight in the US, as well as number one on the dance charts in both countries.