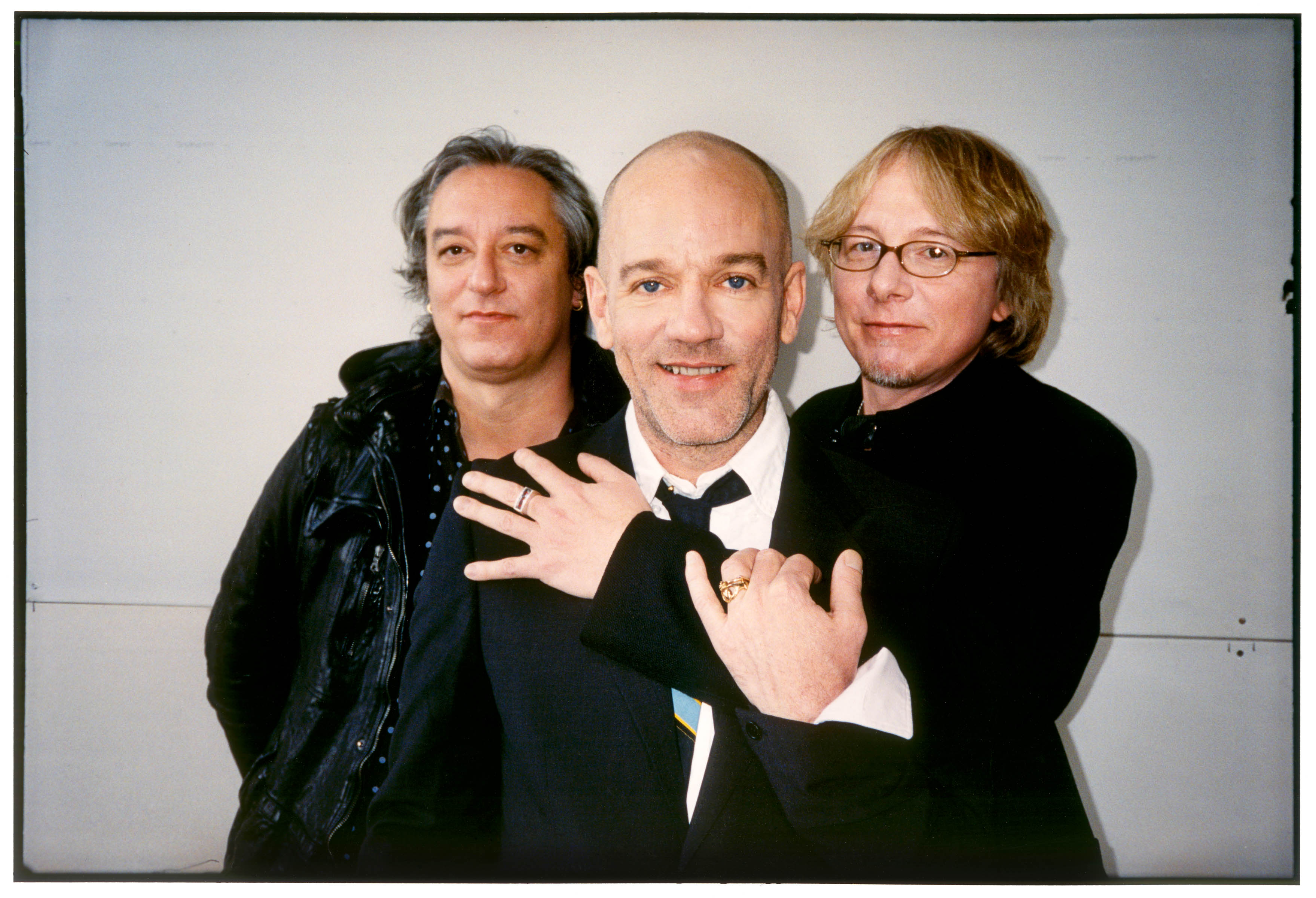 R.E.M.’s Michael Stipe doesn’t want politicians *cough Donald Trump cough* using their songs for their campaigns. And in case one would be ambitious in thinking it would be ok, Stipe wrote a terse note on Twitter.

“Go fuck yourselves, the lot of you–you sad, attention grabbing, power-hungry little men. Do not use our music or my voice for your 1)

…moronic charade of a campaign.”–Michael Stipe

On Facebook, however, the band released an official statement reminding fans that the band trying to block their music from being played at political rallies, something much bigger is at stake:

While we do not authorize or condone the use of our music at this political event, and do ask that these candidates cease and desist from doing so, let us remember that there are things of greater importance at stake here. The media and the American voter should focus on the bigger picture, and not allow grandstanding politicians to distract us from the pressing issues of the day and of the current Presidential campaign.