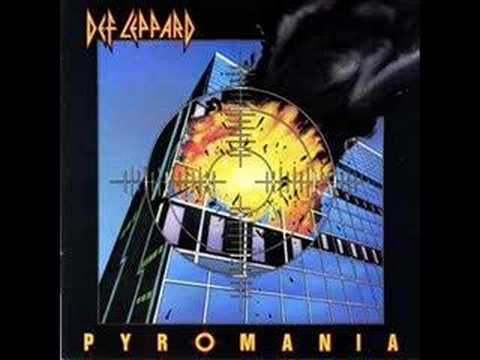 “Rock of Ages” by Def Leppard is from their 1983 album Pyromania. When released as a single in the United States, the song reached number 16 on the Billboard Hot 100 chart and number one on the Top Tracks rock chart, and has been played at almost every concert since then.

These four words that you hear at the start of “Rock of Ages”, mean nothing, though the band sometimes jokingly claims it means “running through the forest silently”. It’s actually just German sounding gibberish, said by producer Mutt Lange during one of the later takes of the song. Lange was a perfectionist and would often do dozens & dozens of takes, and after repeatedly beginning so many with the standard count, “One, two, three, four” he simply started saying nonsense words instead, the band liking this one so much that they included it on the album.