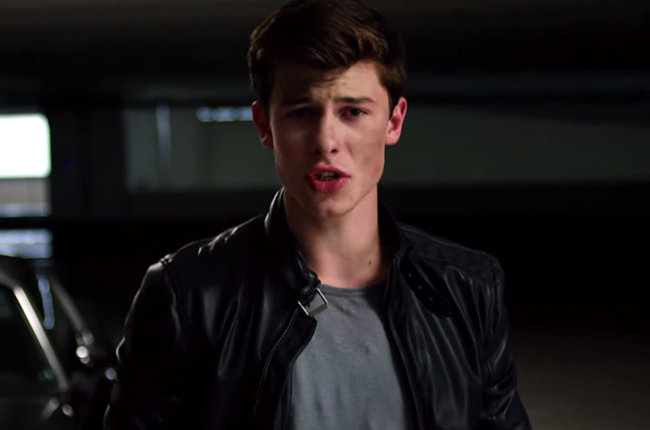 And, as The Weeknd and Mendes join fellow Canadians Justin Bieber and Drake in the top tier, half the Hot 100’s top 10 belongs to Canadian artists.

While “Stitches” marks Mendes’ first Hot 100 top 10, it’s merely another milestone for the 17-year-old, who first drew a wide audience posting videos on Vine. He’s since scored a No. 1 debut on the Billboard 200 in May with his first full-length album Handwritten, which houses “Stitches,” and opened multiple dates on Taylor Swift’s 1989 World Tour.