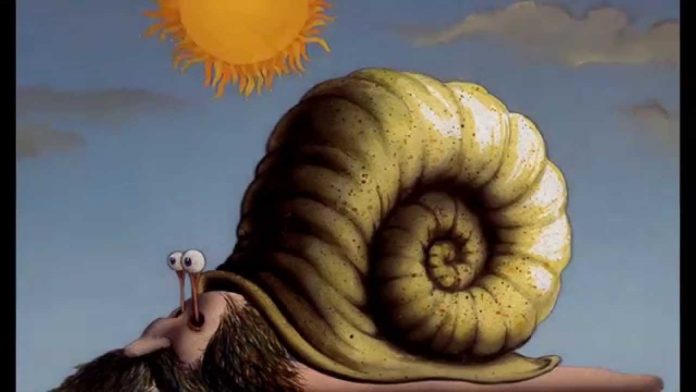 The video includes an introduction from Terry G to his lost animation reel where he talks about where the artwork came from and the inspiration behind some of the animation, music by Neil Innes that didn’t make it into the final cut, new animations and deleted animations of ‘The Tale of Sir Robin’, ‘Elephant & Castle’, ‘Meanwhile, King Arthur & Sir Bedevere…’, ‘Run Away!’ and ‘The Tale of Sir Lancelot’.

The 40th anniversary limited edition Blu-ray box set and DVD are out now.