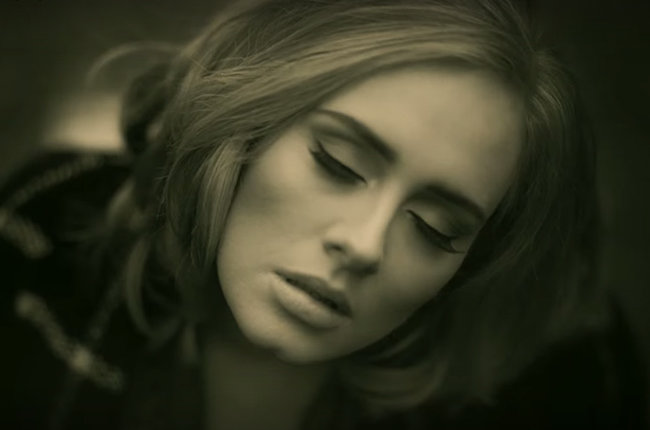 When Adele’s new video for “Hello” was released on Friday, Oct. 23, plenty of fans had the same question: Why does she have a flip phone?

Director Xavier Dolan says “I could see the GIFs on Twitter, I’m like, ‘Guys, get over it. It doesn’t matter.’ But the real explanation is that I never like filming modern phones or cars. They’re so implanted in our lives that when you see them in movies you’re reminded you’re in reality,” he tells The Los Angeles Times.

“If you see an iPhone or a Toyota in a movie, they’re anti-narrative, they take you out of the story,” Dolan continues. “If I put an iPhone or a modern car in a movie it feels like I’m making a commercial.”

It turns out that the phone booth shown in the video has much more meaning than the decision to feature a flip phone. “It says she is stranded in nature, which has regained its rights,” he says. “It’s an element of the past. It’s much more important than the flip [phone] and trying to identify whether it’s Samsung or an AE9 or whatever.”