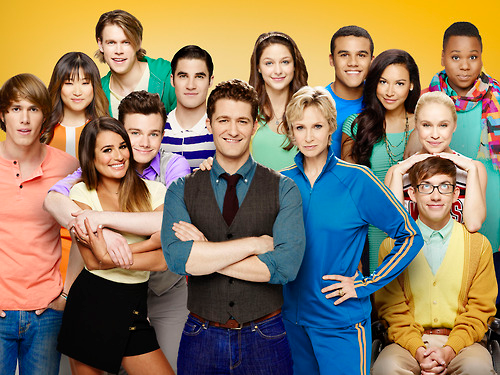 In just six years on the air (2009-15), Fox’s Glee rewrote Hot 100 history, as the show’s cast sports the most entries on the chart of any act all-time: a whopping 207. In 2009, the Glee cast had twenty-five singles chart on the Billboard Hot 100, the most by any artist since The Beatles had thirty-one songs in the chart in 1964; in 2010, it placed eighty singles on the Billboard Hot 100, far outstripping the previous record. How did they do? By releasing multiple singles alongside each new episode, and their strong weekly sales at the height of the show’s popularity allowed the act to quickly surpass Presley’s long-standing mark (108). Lil Wayne has also overtaken the King, running up 127 Hot 100 hits, although approximately two-thirds of his trips to the chart have been in featured roles.

Down the list, but deserves a mention is Akon, who often provides vocals as a featured artist and is currently credited with over 300 guest appearances and more than 35 Billboard Hot 100 songs.