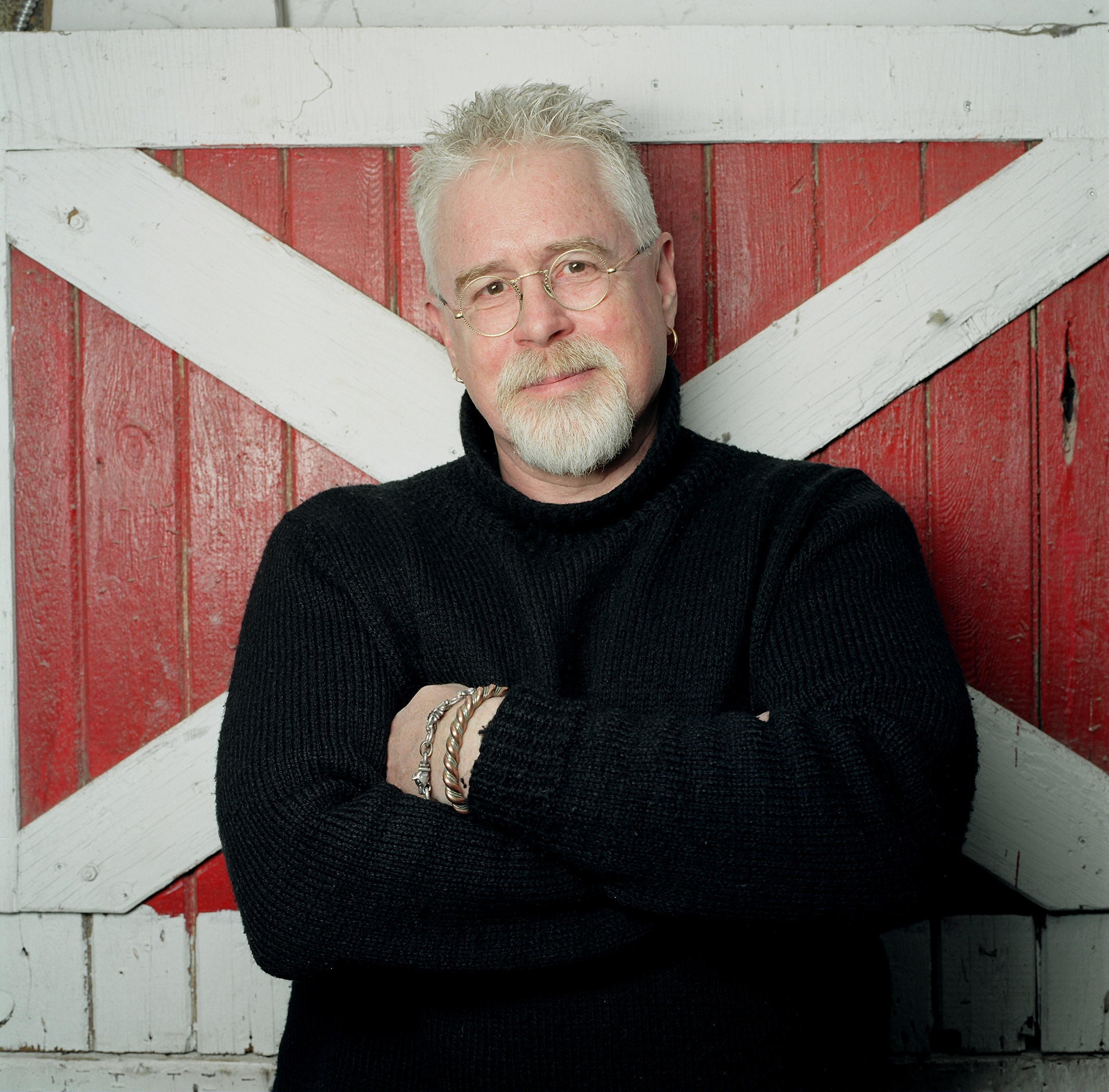 The mainstream of anything is essentially commercial and it’s going to offer what sells, or what could be marketed to someone else’s benefit. I mean, there are people who feel that protest is inappropriate no matter what, just because it’s not the place of musicians to do that sort of stuff. There are people who genuinely hold that point of view. I don’t, but there are those who do. And some of those people live in places where if you stick your head up out of the sand, someone chops it off. So, they can be forgiven for thinking that way. But some of them don’t live in places like that and they just make a choice, and everybody’s allowed to choose how they’re going to live.

But I think there’s a lot of stuff going on. At the grassroots level there’s all kinds of protest [movements] and all kinds of interest in issues, certainly among musicians and I guess in the rest of the population — but it doesn’t get the media coverage unless Bono does it, or somebody very high profile. But the cumulative effect has weight, I think, over time. It remains messy, everywhere you look.

An individual song isn’t going to change the world, but a whole bunch of people singing about an issue and encouraging people to feel the truth of an issue might result in some sort of demographic of resistance that would then affect the choices that the politicians make. And I think that’s what we hope for. That’s what the Occupy movement almost was, and to some extent actually was — the bankers got around that stuff, but it was a close one and it made a lot of people pay attention, and it was also the result of a lot of people who were paying attention, who were being affected by things or were empathizing with those who were. It’s the empathy — I guess that’s what songs can do, and what musicians can do. But I think a song is stronger if it comes from your own experience than if you write about theory, and that’s true of the stuff you see on the media.

Yes, you can go online and you can watch ISIS cut people’s heads off, and it’s outrageous and horrifying — but it’s not the same as being there, by a long shot, and it’s not the same as knowing the people who are involved by a long shot. You could meet those ISIS guys that turn out to be really nice, you could hang with them and talk about God and stuff and they’ll be great, chances are. But then they go and do that — it’s a very complicated thing. But if you’re going to be an artist writing about stuff like that you kind of have to know what it is. There’s probably a million exceptions to what I’m about to say, but I don’t think you can really produce art that’s just about stuff you’ve seen on TV. I think you kind of have to have a feel for it.