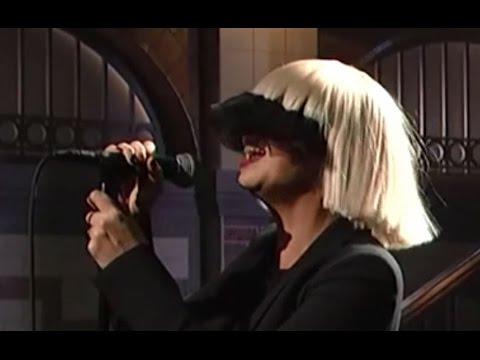 The video for Sia’s Chandelier is still climbing the charts for one of the most-viewed in music history, with more than 1 billion YouTube views. In support of the single and 1000 Forms of Fear, Sia, often with Ziegler, performed “Chandelier” on a number of television shows, including The Ellen DeGeneres Show, Late Night with Seth Meyers, Jimmy Kimmel Live! and Saturday Night Live, the latter where this isolated vocal comes from.