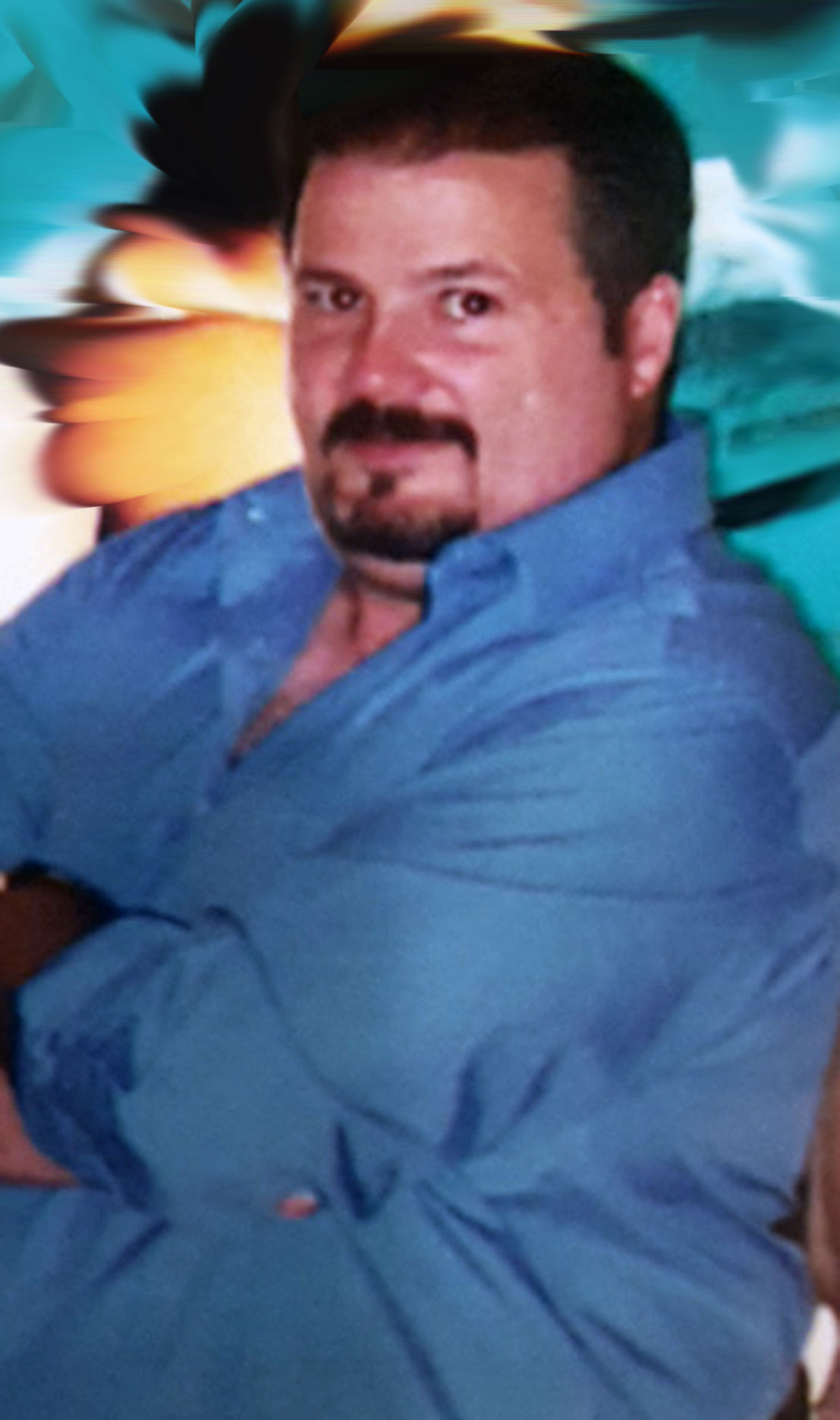 If you’ve lived the life, and I mean really lived this life, you can rock in your obituary, like Rick Rice. I didn’t know Mr. Rice, nor his family, but I will say that we can only hope to have as much fun and adventure in our own.

From The Yakim Herald:

Richard (Rick) Rice (59) walked with God Saturday August 15th, 2015. Rick died from complications resulting from being stubborn, refusing to go to the doctor, and raising hell for nearly six decades. A pulmonary embolism also played a minor role in his demise.

Rick was born and raised in Yakima, WA and spent over 40 years here in the valley before moving to Cincinnati, OH, Bakersfield, CA and eventually settling in Edgerton, WI.

Rick was widely recognized as the leader in his industry but his MOST cherished accomplishment was by far his three daughters, his “girls” Jeni Rice of Yakima, Diedre Twitty of Stanwood, and Shayla Cox of Renton. His girls were his whole world.

Rick never let an opportunity to laugh slip by. His witty humor greased his way through many a sticky situation. Oh the stories he had to tell! He orchestrated a truly legendary life. Never a dull moment with that man. Always dreaming. Dreaming of the future, dreaming of his next project, the wheels in his visionary mind never came to a stop. From his trips through the Amazon jungles searching for new super fruits to his endless lifetime of shenanigans – well everywhere he went. He lived his life to the fullest and he did it HIS way. With style and class baby!

Rick had IT. He exuded charisma, charm and style. Women noticed. Rick was married to Tea Rose (Rice) in 1977 and spent the next 25 years in a whirlwind love affair.

He was an avid competitor, earning a Golden Glove in boxing, black belt karate instructor for the police departments, received a wrestling scholarship to South West Oregon Community College and spent over 30+ years playing basketball at the YMCA. He was known by “Coach” Rice to some as he started his own youth wrestling team at Washington Middle School in the late 90’s and took his team to state.

His generous spirit knew no bounds.

Rick was survived in death by his three daughters, Jeni, Diedre, and Shayla, current wife Lynn Rice of Edgerton, WI, five grandchildren, brother Jerry Rice of El Segundo, CA, and sister Betty Rosencranz of Green Valley, AZ. Rick is reunited with his parents Sidney and Ella along with his bother Jim.

In lieu of flowers, Rick would be honored if you would do the unexpected and unsolicited act of kindness for someone else today in his name.

There will be no viewing since his family refuses to honor his request to have him standing in the corner of the room with a glass of Jack Daniels in his hand so he would appear natural to visitors.

Services will be held Saturday at August 29th at the Seasons Performance hall at 2 pm; he would be delighted if you come and share a story. A celebration of his life will follow.

Rick would like you to remember him in all his glory, drinking Grey Goose, laughing and telling lies. His larger-than-life persona and trademark jack-assery will not be forgotten.

THE MAN, THE MYTH, THE LEGEND. YOU ARE OUR WORLD AND WILL BE MISSED MORE THAN YOU COULD EVER IMAGINE. LOVE YOU DAD.